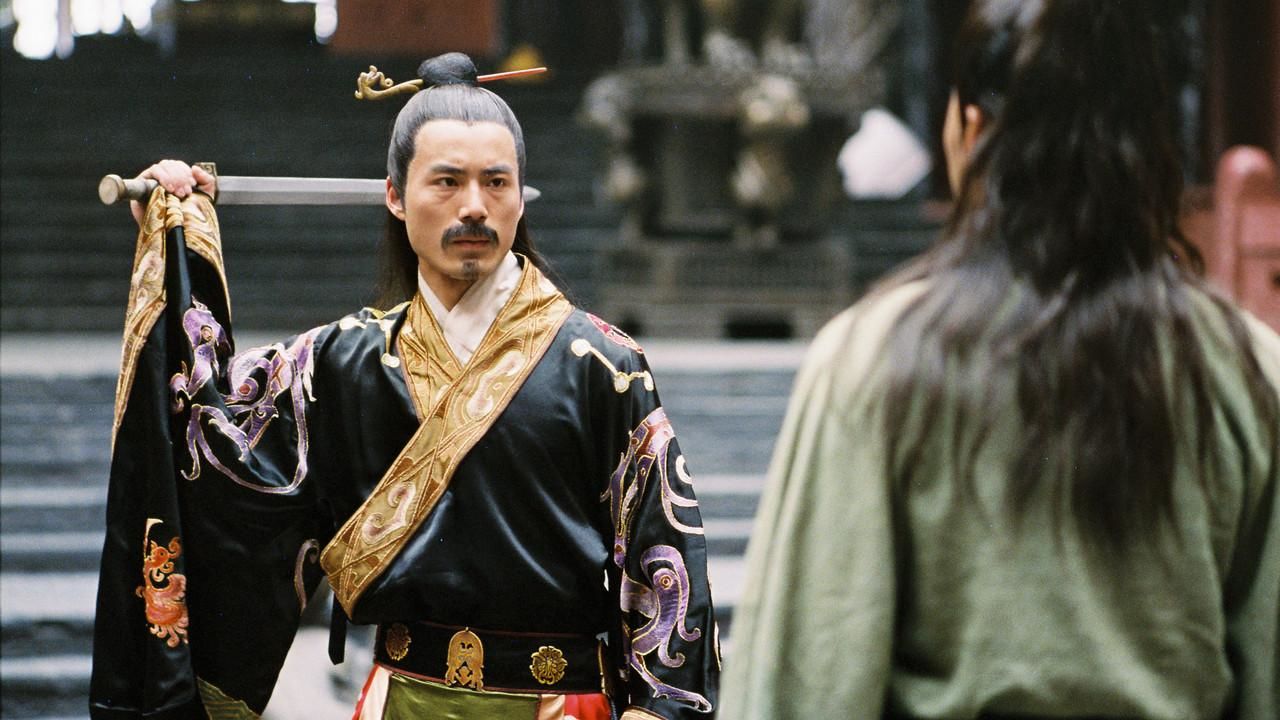 This is a story that took place more than 2,000 years ago in one of the most advanced civilisations in the world. It tells of a young king who came to rule a great Empire. His name was Qin Shi Huang Di – the first Emperor of China. He was a brilliant strategist. He conquered all of ancient China – and to this day it bears his name. But there are no eyewitness accounts of what the most powerful man of the ancient world was like. Almost everything we know about him comes from a chronicle written a century after Qin’s death. In this chronicle the writer, Sima Qian, tells how hundreds of thousands of people suffered to build the Emperor a huge mausoleum – an underground palace, guarded by an army of clay. He also describes a determined attempt on Qin’s life. But this monarch feared only one adversary – Death – and believed that death, too, could be defeated. His new Empire was supposed...
Read More