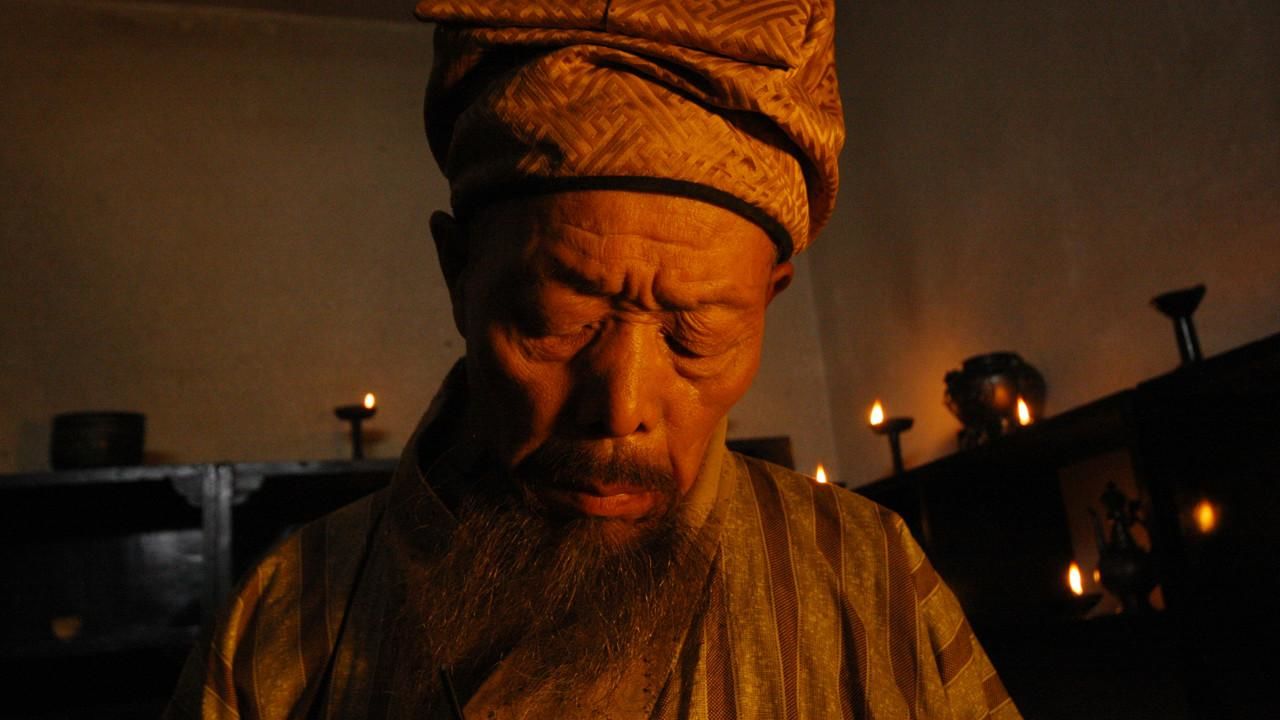 Historians have long speculated that thousands of wooden ships plied a Maritime Silk Route from the Middle East to China, braving long distances on white-capped seas, but time and the deep ocean have destroyed any evidence . . . until now. In 1998 German engineer Tilman Walterfang found a shipwreck from the 9th Century blanketed by intact gold, silver and ceramic items. As we uncover clues and reveal the story of the wreck, reenactments transport us back in time to an age of the legendary Sinbad the Sailor, when vicious seas ravaged wooden boats like matchsticks. Through interviews with maritime archaeologists and ceramic experts we bring these characters to life by examining unique items recovered from the wreck and painting a vivid picture of glorious 9th Century Tang China. We reveal where the treasure now lies, in high security storage in Singapore. We show the incredible 60,000 pieces recovered - amid them are unique gold and silver items never before seen. It is a time capsule from a distant seafaring age that will take generations to fully understand. We piece together the last days of the ship's journey before its untimely end in the treacherous straits of Indonesia and reveal one of the ancient world's greatest trading routes and the brave men who sailed it.
ADVERTISMENT
You need to install or update your flash player.