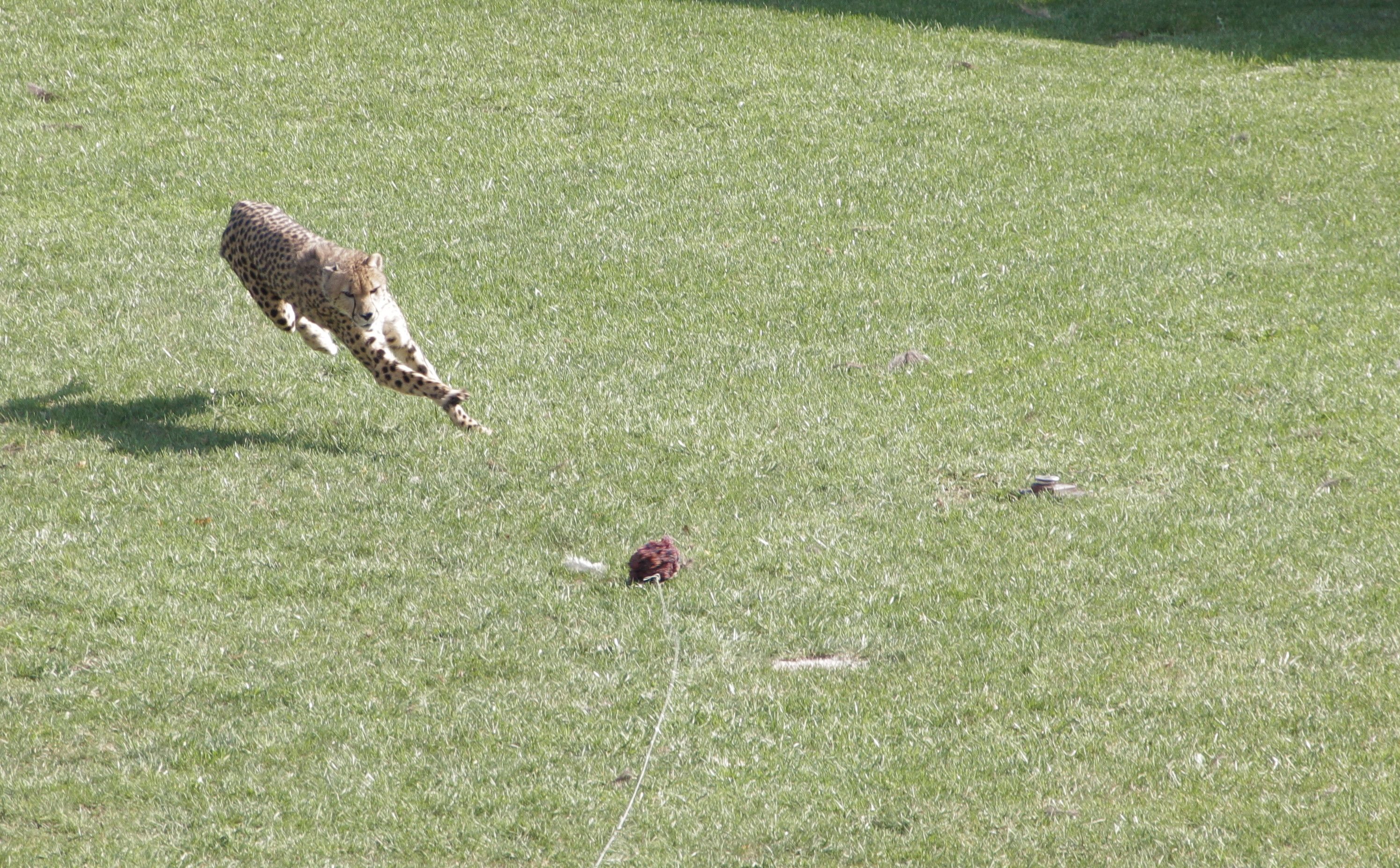 Spotted at the Columbus Zoo: a beloved cheetah name Emmett might have seen the last of his running days when an old injury mysteriously resurfaces. Meanwhile, the team at The Wilds anxiously await the birth of resident cheetah Wangari’s cubs. Back at the zoo, a laser fast and seriously smart Cheetah named Kesi proves she’s nobody’s fool. Plus, three orphaned cheetah cubs join the family!
Read More

Secrets of the Zoo: Flamin’ Hot Cheetahs on Facebook