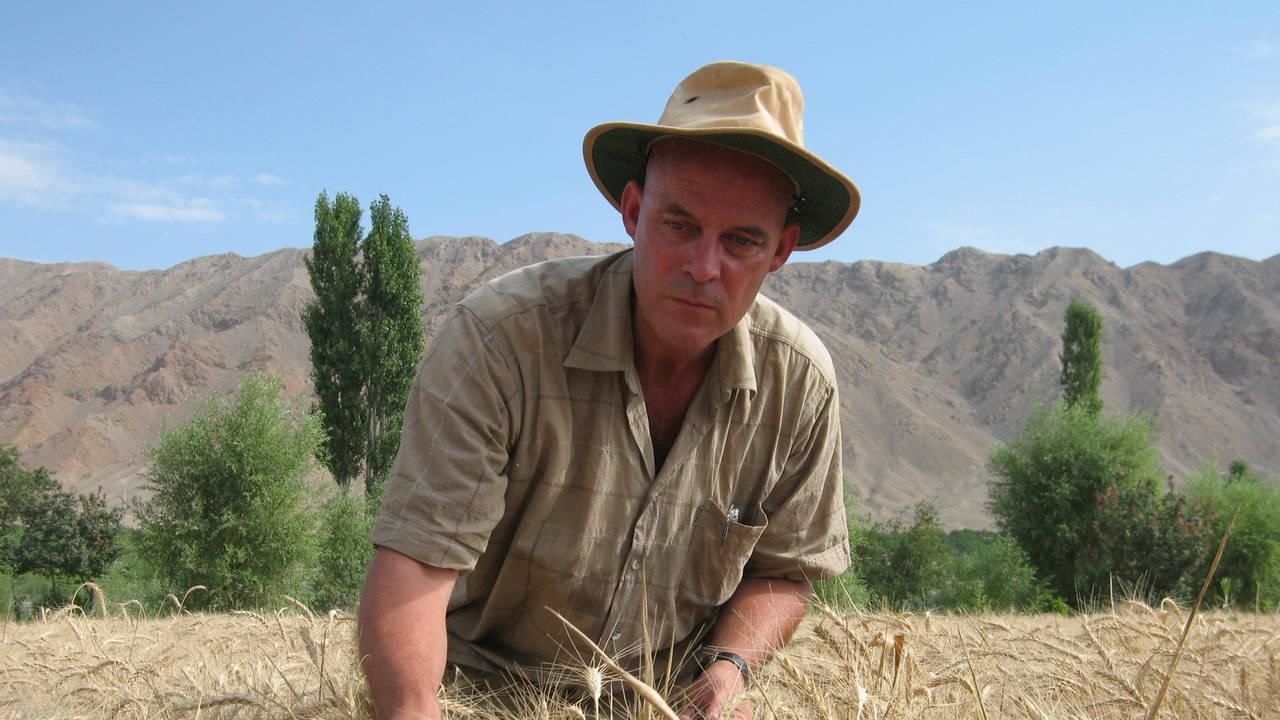 Climate Change and Future Food Security
Arguably, the greatest challenge mankind has ever faced is upon us now. As climate change marches ahead at a seemingly unstoppable pace, the implications for the world’s food supply are enormous and enormously frightening. With their commitment to finding the ancient seeds that will assure future food security, Dr Ken and others like him are on the front lines of this battle; a battle humanity simply cannot afford to lose.


Biodiversity and Future Proofing Food Sources
Often used as a measure of a biological system’s well being, it is universally agreed that biodiversity is the key to future proofing the planet’s food sources against climate change and other environmental occurrences. Dr Ken and his team of ‘gene detectives’ play a vital role in this process.


Genetically Modified Crops
Despite their much-maligned status, genetically modified crops may yet play an important role in the future of the global food supply. Will the imminent food crisis change the way people view this controversial area of agriculture?


Gene Banks
What are gene banks? Why is it important to store and protect the supply of the ancient crop seeds and wild relatives of our food for future generations? Where do these gene banks exist? The recent opening of the Svalbard Seed vault in the Arctic attracted unprecedented attention as media crews from all over the world swarmed to witness its construction.