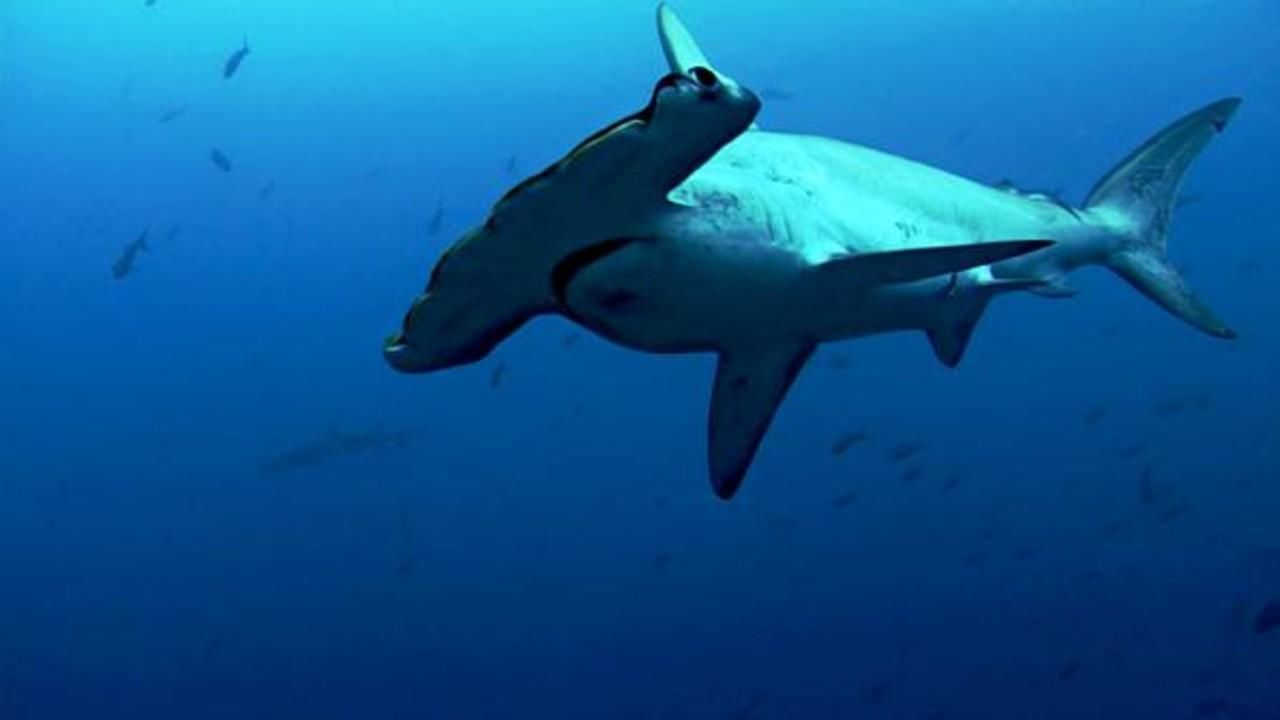 For filmmaker Rob Stewart, exploring sharks began as an underwater adventure. What it turned into was a beautiful and dangerous life journey into the balance of life on earth.

Driven by passion fed from a lifelong fascination with sharks, Stewart debunks historical stereotypes and media depictions of sharks as bloodthirsty, man-eating monsters and reveals the reality of sharks as pillars in the evolution of the seas.

Filmed in visually stunning, high definition video, Sharkwater takes you into the most shark rich waters of the world, exposing the exploitation and corruption surrounding the world's shark populations in the marine reserves of Cocos Island, Costa Rica and the Galapagos Islands, Ecuador.

In an effort to protect sharks, Stewart teams up with renegade conservationist Paul Watson of the Sea Shepherd Conservation Society. Their unbelievable adventure together...