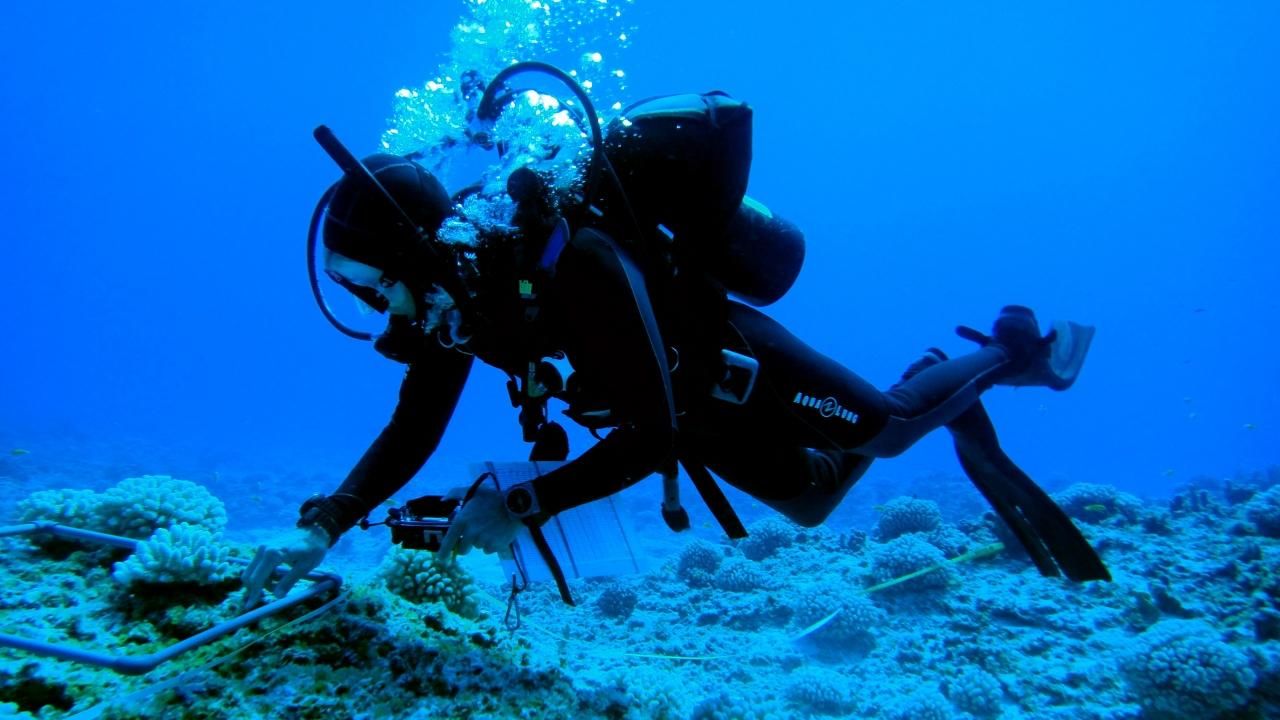 A team of highly motivated scientists led by National Geographic Explorer-in-Residence Enric Sala sets out on a treacherous journey to the Pitcairn Islands, a remote archipelago in the Pacific Ocean, to document the environment both in the sea and on land with hopes of turning this potentially pristine ocean environment into a protected marine reserve. For thirty days and thirty nights, hundreds of miles from anywhere, Sala's expedition will tackle the mysteries of the Pitcairns head on, hitting all four islands in the chain. Not much is known about the islands and each tells a unique story. Following in the same vein as his previous odysseys (and films), Enric Sala leads the charge on yet another groundbreaking expedition to document what healthy reefs should look like and explore what could be one of the last pristine ocean locations on earth. This is...
Read More