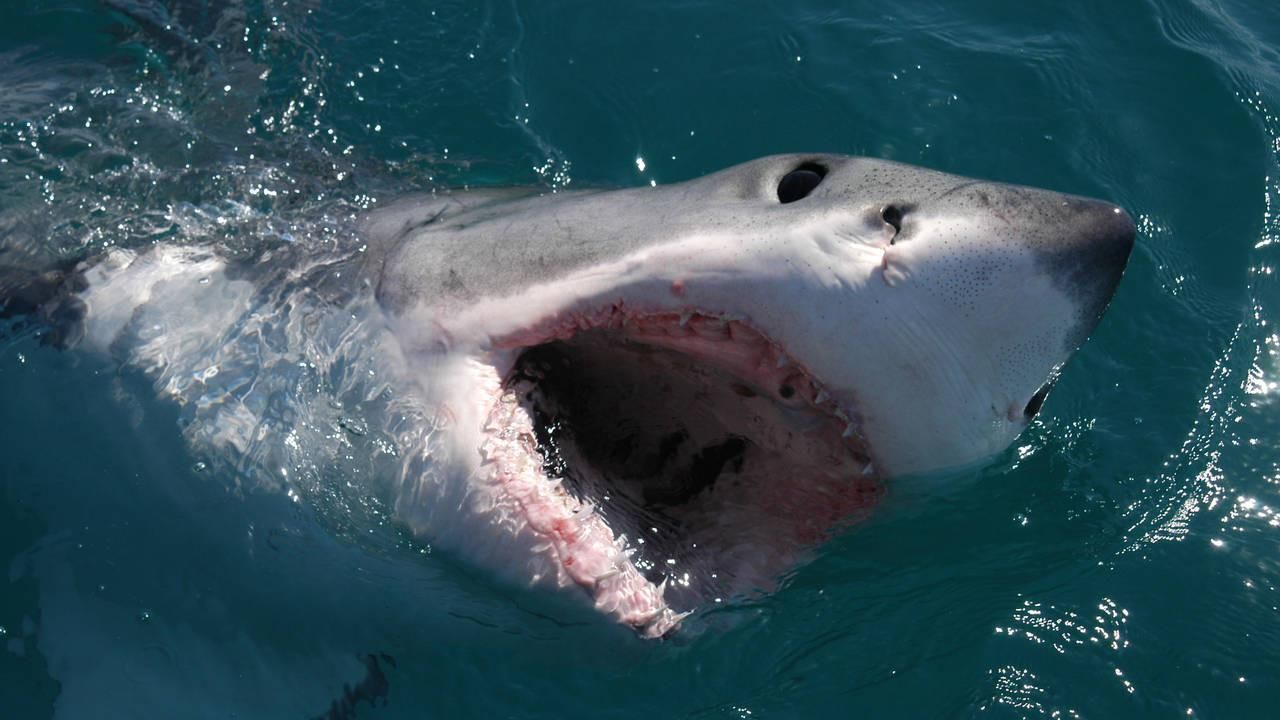 Scientist Ryan Johnson sets out on a six year study to reveal a little more of the great white's secretive life.

The great white shark is a formidable predator. Its killing prowess is well documented and observed the world over. But what it does when it's not killing seals is a mystery. Scientist Ryan Johnson sets out on a six year study to reveal a little more of the great white's secretive life. What he finds exceeds anything anyone could have imagined. His study base: Mossel Bay, a fishing and tourist town on the Southern Coast of Africa. This is the bay that unlocks the secret of these sharks. Ryan finds that they hunt, live, rest and grow up in this bay. He uncovers one of the largest resident populations of great white sharks in the world and one of only two know nursery sites. But that's not all… Ryan's most intriguing finding is that these sharks hunt seals at night.
Read More