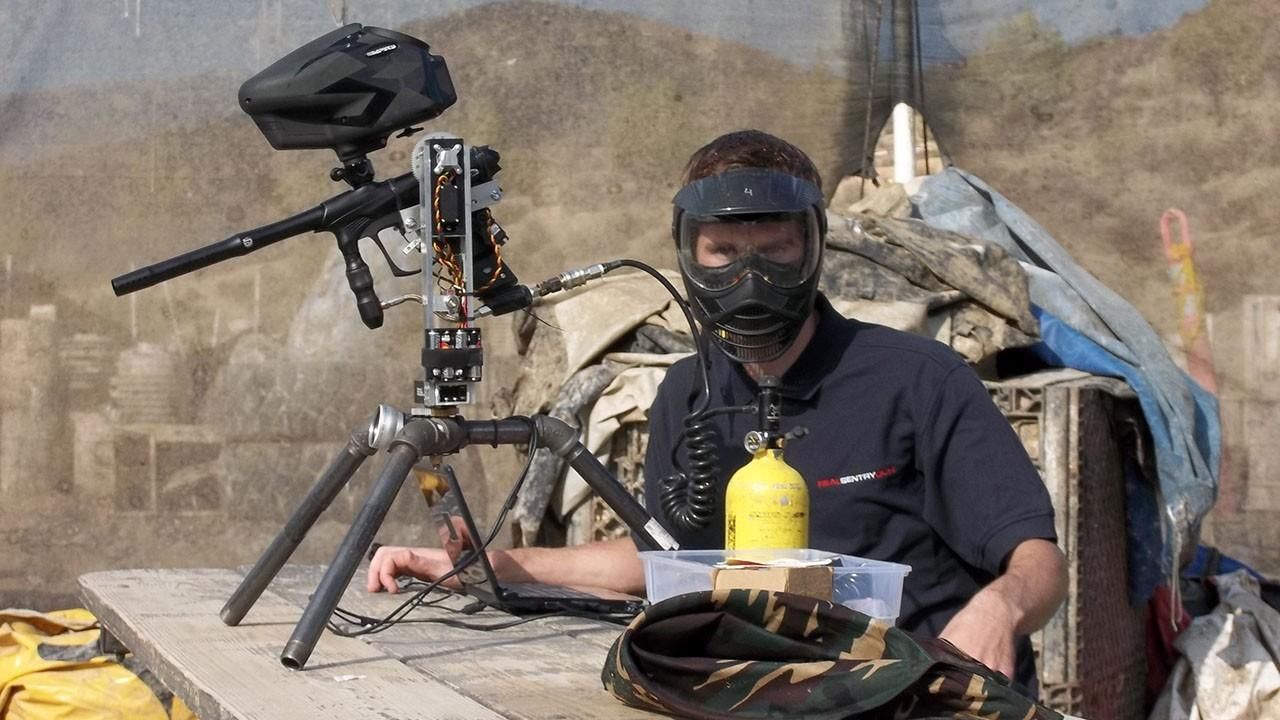 Each week, the very best American companies do battle with their prize products.  Super strength bomb-proof glass faces off against the extremely powerful waterjet.  A vacuum truck capable of pulling 360 cubic feet per minute tackles the 22,000 pound electro-lift magnet.  Fireproof fabric takes on a scorching hot, military torch.  Who will win the showdown each week?