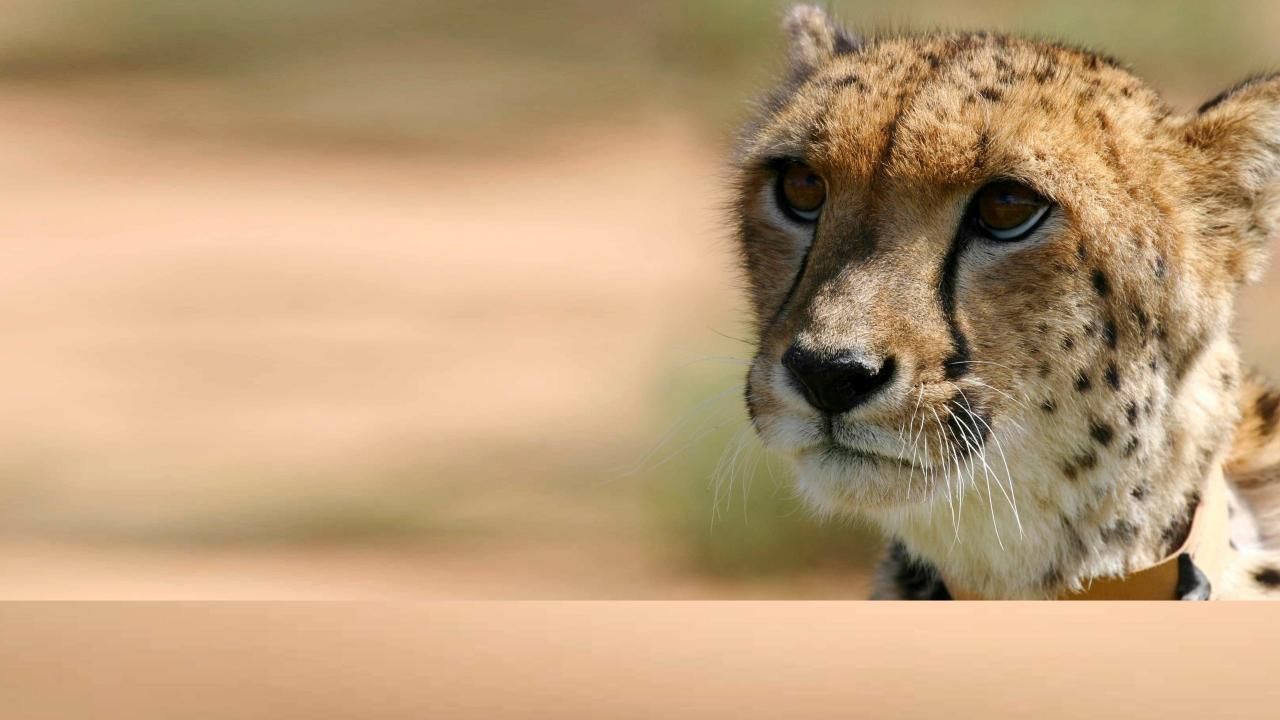 Born a wild cheetah in South Africa's North West province, Sibella's life nearly ended at the hands of hunters. Lying at death's door, fear and mistrust haunting her eyes, she was fortunate enough to be rescued by the De Wildt Cheetah and Wildlife Trust. In December 2003, Sibella began a new chapter when she was flown to Samara along with two male cheetah. Eleven years on, Sibella has outlived most cheetah in the wild, proving herself to be a capable hunter despite the occasional twinge from her previous injuries.
Read More