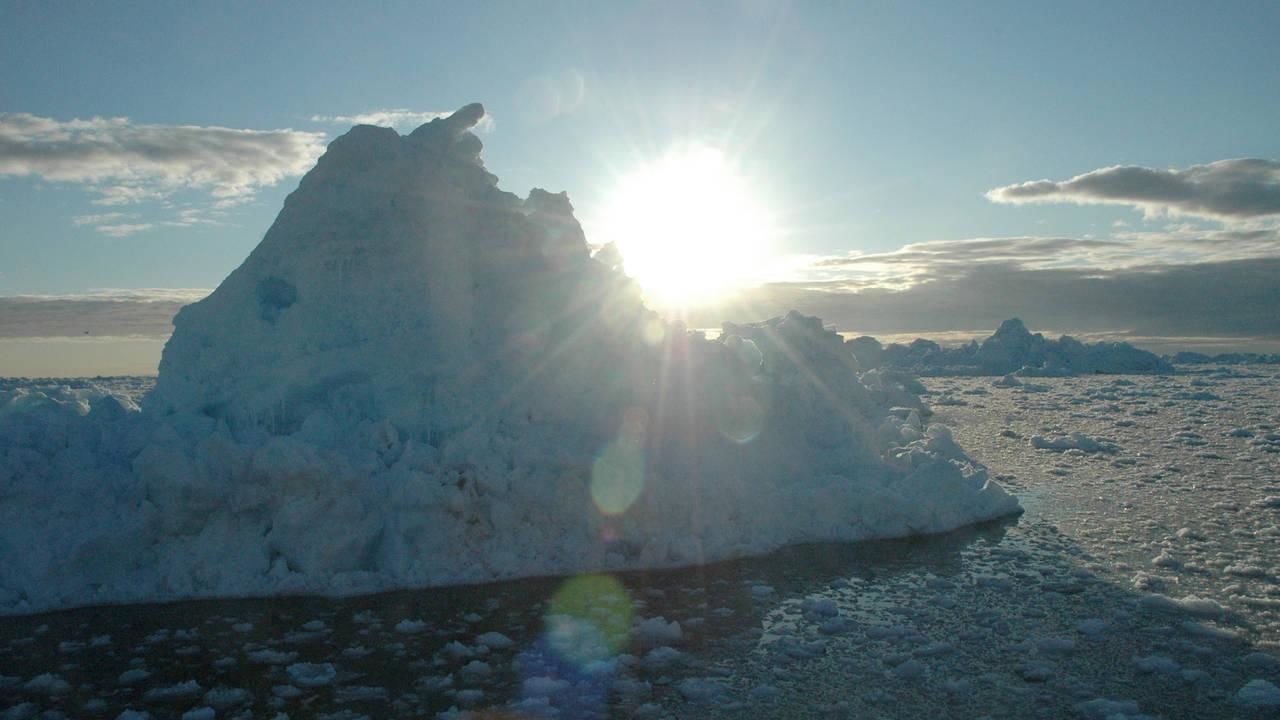 This thought-provoking film tackles in startling detail the alarming changes that may face us all.

As the volume of greenhouse gases increases yearly, scientists are warning that the global average temperature could increase by as much as 6 degrees Celsius over the next century, which would cause our world to change radically. This documentary joins British author Mark Lynas and climate experts as they take a look at what effect each rise of 1ºC could have on the world.

Even if greenhouse emissions stopped overnight, the concentrations already in the atmosphere would still mean a global rise of between 0.5 and 1ºC. But what if the global temperature increased by another degree? According to Mark Lynas, author of Six Degrees, the changes would no longer be gradual. Greenland's glaciers and some of the lower lying islands would start to disappear. At 3ºC higher the Arctic would be ice-free all summer, the Amazon rainforest would begin to dry out and extreme weather patterns would become the norm. An increase of 4ºC would see the oceans rise drastically. Then comes the twilight zone of climate change, if the global temperature rises again by another degree. Part of once temperate regions could become uninhabitable, while humans fight each other for the world's remaining resources. The sixth degree is what is called the doomsday scenario as oceans become marine wastelands, deserts expand and catastrophic events become more common.

If we do nothing to reduce this threat, where will the tipping point be that may mean we are no longer able to stop global warming?