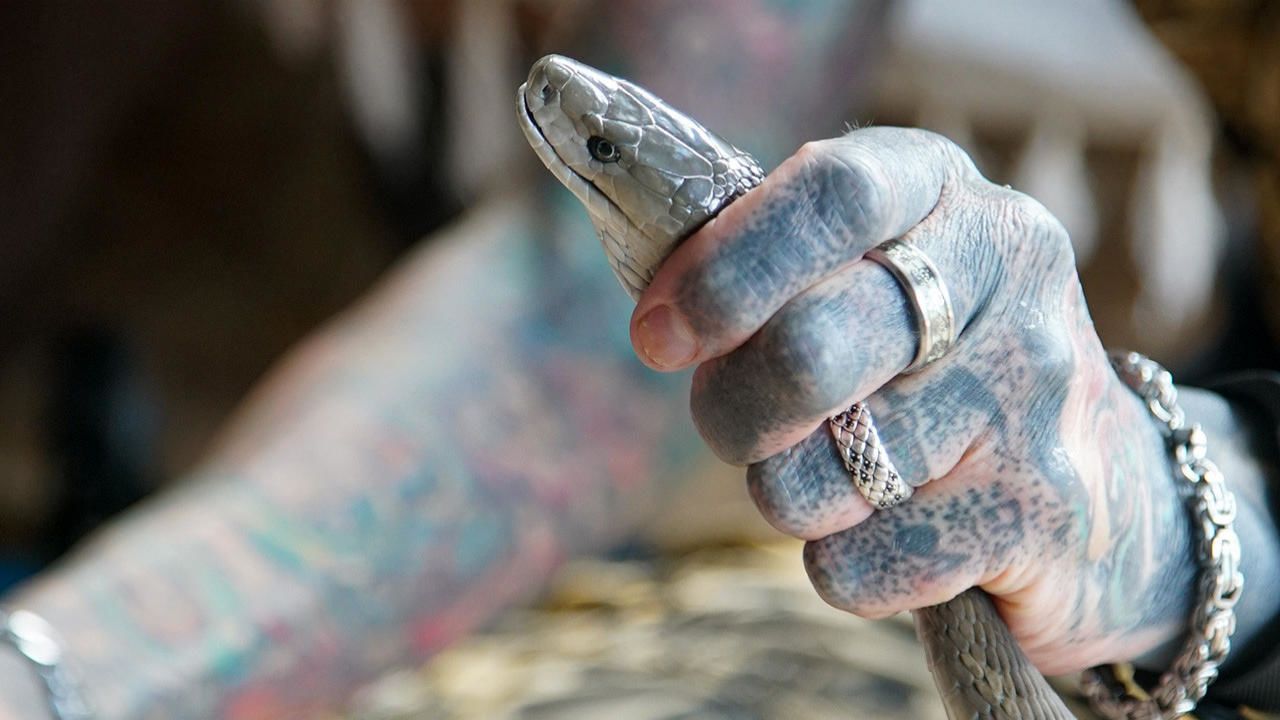 Snake City is a documentary-style reality TV series centering on the daily life of snake rescuers, Simon Keys, and his herpetologist girlfriend, Siouxsie Gillett in the coastal city of Durban, South Africa. This once was a tropical jungle teaming with spitting cobras, green mambas, black mambas, pythons, night adders, bush snakes and boomslangs: it's their territory and humans built a city right on top of it. Today, the jungle may be gone, but the snakes sure ain't! Summer is here and the heat and humidity bring them out of hiding, into direct conflict with the 3.5 million inhabitants of this city. There is a snake in nearly ever home so Simon and Siouxsie, experts in animal behavior, hunt down and capture by hand, the world's most dangerous and venomous snakes that emerge every summer. They then release these problem snakes back in the wild away from humans. Every call out is a chance to save a snake's life and with this being his busiest time of year, they're on call 24/7. Whether it's a harmless house snake, a garden hose or a black mamba, each and every scream in terror is answered.
ADVERTISMENT