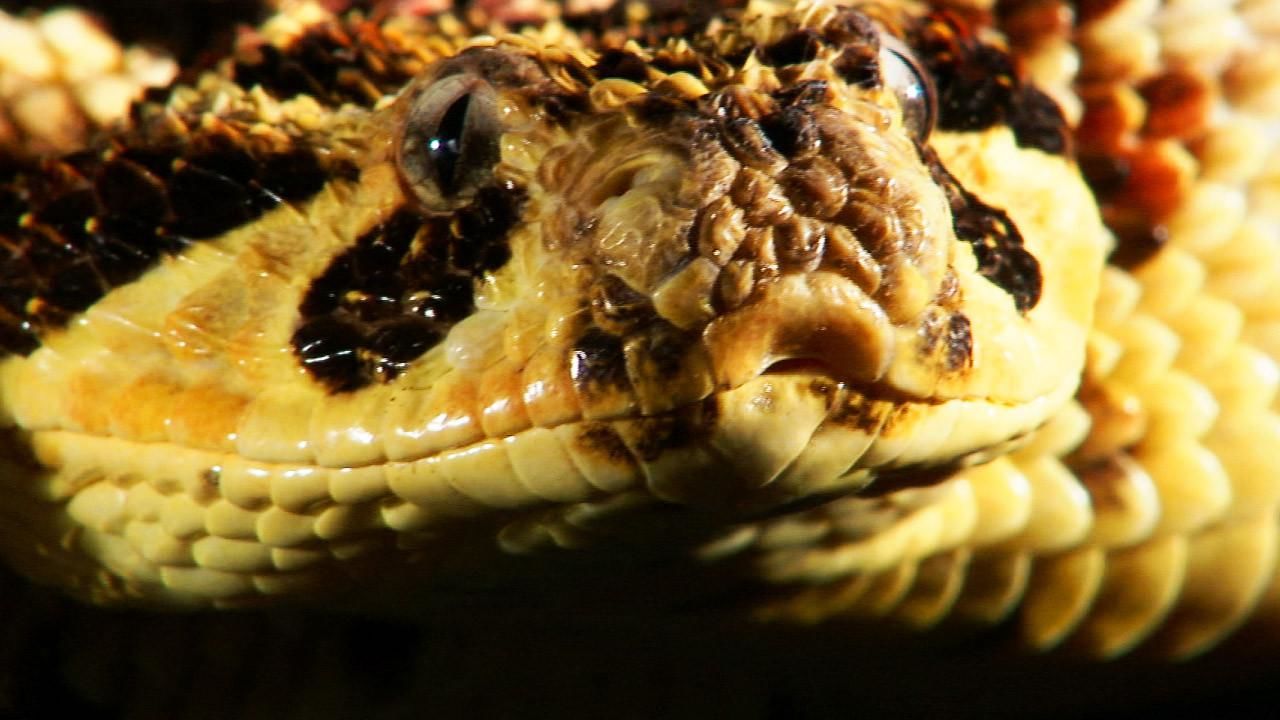 Rocker, actor, author and performer Henry Rollins confesses to two addictions: hard-core music and snakes.  He has been obsessed with snakes from a young age and has three snake tattoos, employs a snake sitter and sometimes stashes his python in the back of his tour bus.  But he is far from alone.  More than three million serpents have slithered their way into U.S. neighbourhoods virtually unnoticed.  In Snakezilla he exposes the hidden world of snake obsession by drawing on his first-hand appreciation and understanding of snake culture.  Rollins slips into the underbelly of America’s obsession with snakes, revealing just how far people will go to get their hands on some of the most dangerous species on the planet.  From illegal snake smuggling, to underground breeders creating snakes not found in nature, to people who “self-envenomate” in the hopes of building up a tolerance to...