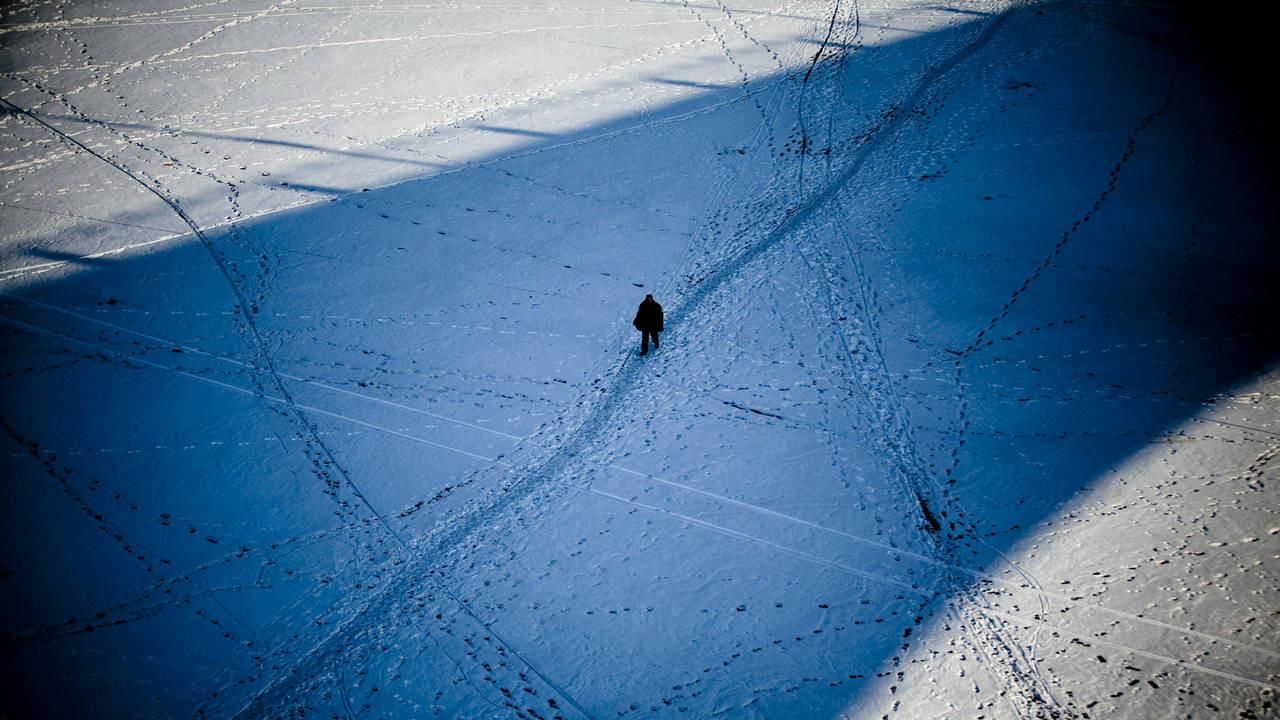 See stunning footage of China from its western frontiers to Beijing.

Nat Geo Adventure's Somewhere in China sends filmmaker/photographer duo Peter and Jeff Hutchens back to China – where they lived as children. Whether it is being kicked out of Gansu during Tibetan protests, swimming in an icy pool in minus 14 degree Celsius weather or playing polo with a headless goat, the two document a nation in the midst of social reinvention. The series also allows Jeff and Peter to demonstrate what they do best: taking truly stunning photographs and film footage that makes the series a visual feast. Travelling from rough and tumble western China to the Three Gorges along the Yangtze and the desolate steppes of Inner Mongolia, the boys expressively capture the landscapes' feel and the spirit of those living in these areas.