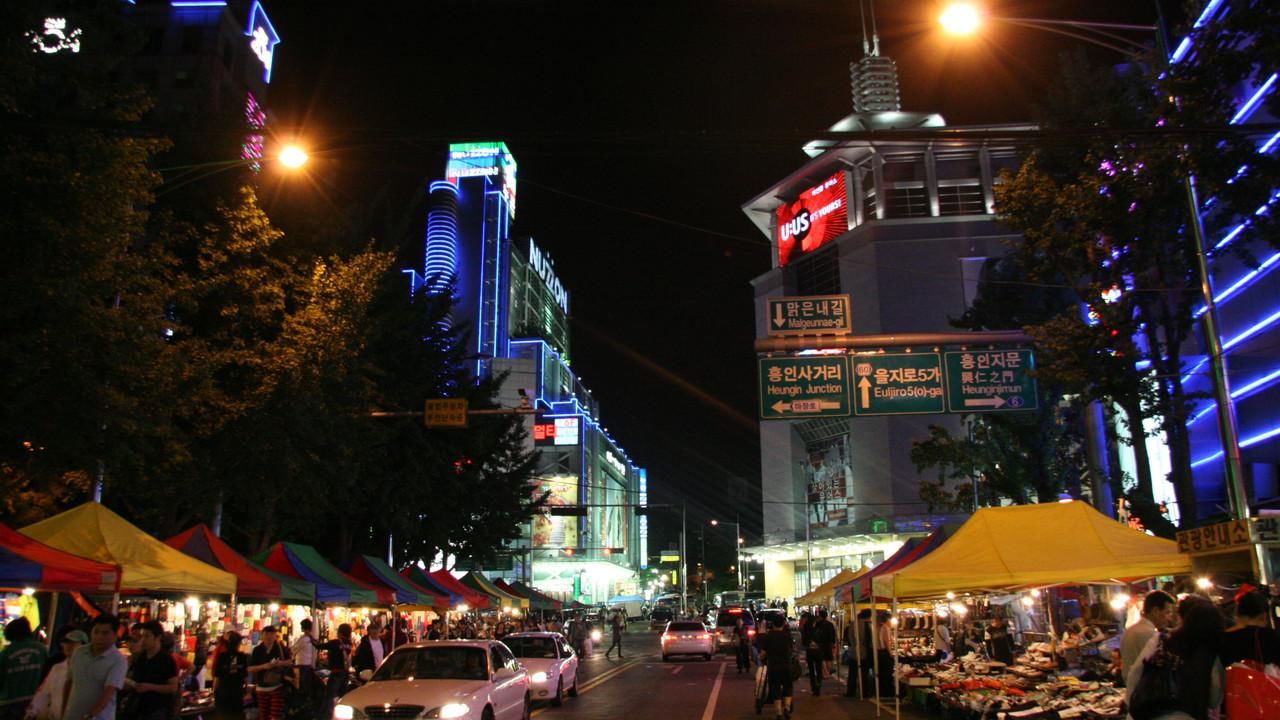 South Korea, a nation hooked on speed. Among the quickest of them all, are the express delivery men of Seoul. These hi-tech, hi-speed road warriors will deliver anything, anytime, anywhere. Join us…in a race against time, as we uncover the secrets of this speed nation.
Seoul, the capital of South Korea. It's one of the world's great cities.
Hosting the Olympics and the football World Cup confirmed Seoul's place as a global city. It was a long road to get there. In the twentieth century Seoul became one of the fastest-growing cities on earth. The population grew from just 100,000 in 1900 to ten million today. In the 1950s, Seoul was ravaged by civil war. Reconstruction took place at record speed. The rapid pace of change had a lasting effect on the Korean mentality. They became addicted to speed. Everywhere you go, you hear the phrase “pali, pali.” It means quick, quick.
Read More