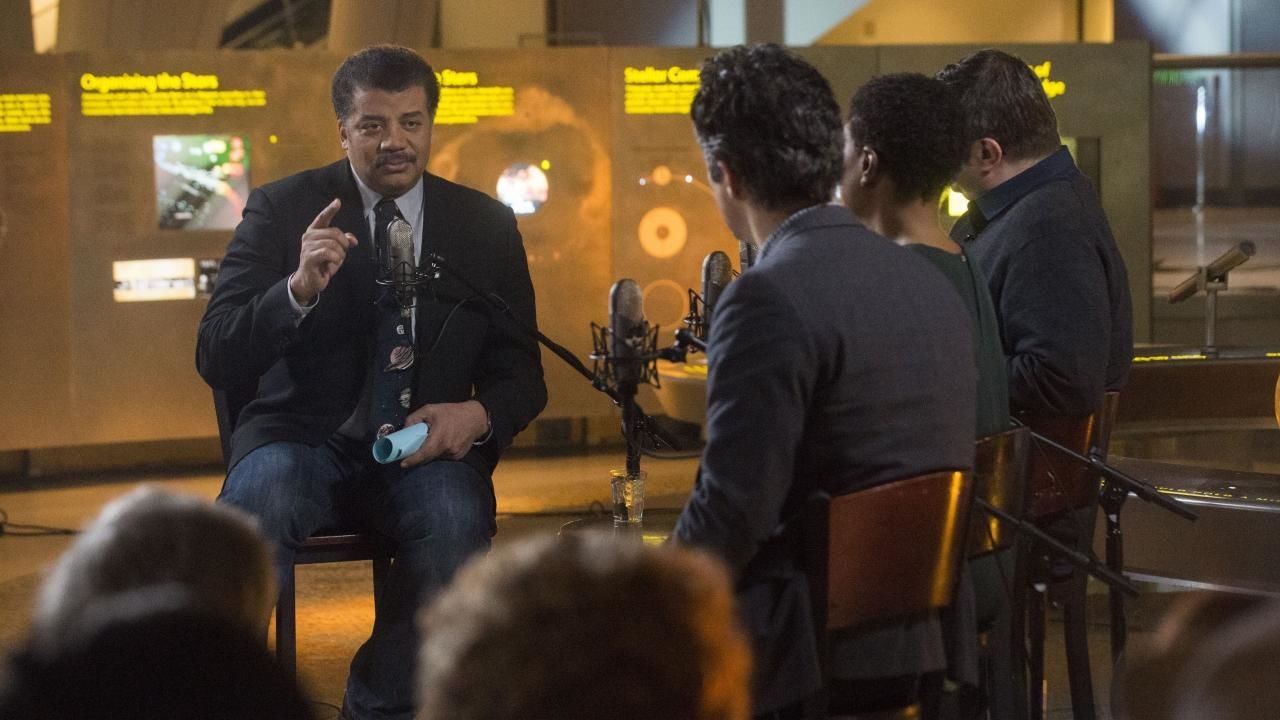 Host Neil deGrasse Tyson features his interview with Charles Bolden, former astronaut and the 12th Administrator of the National Aeronautics and Space Administration.