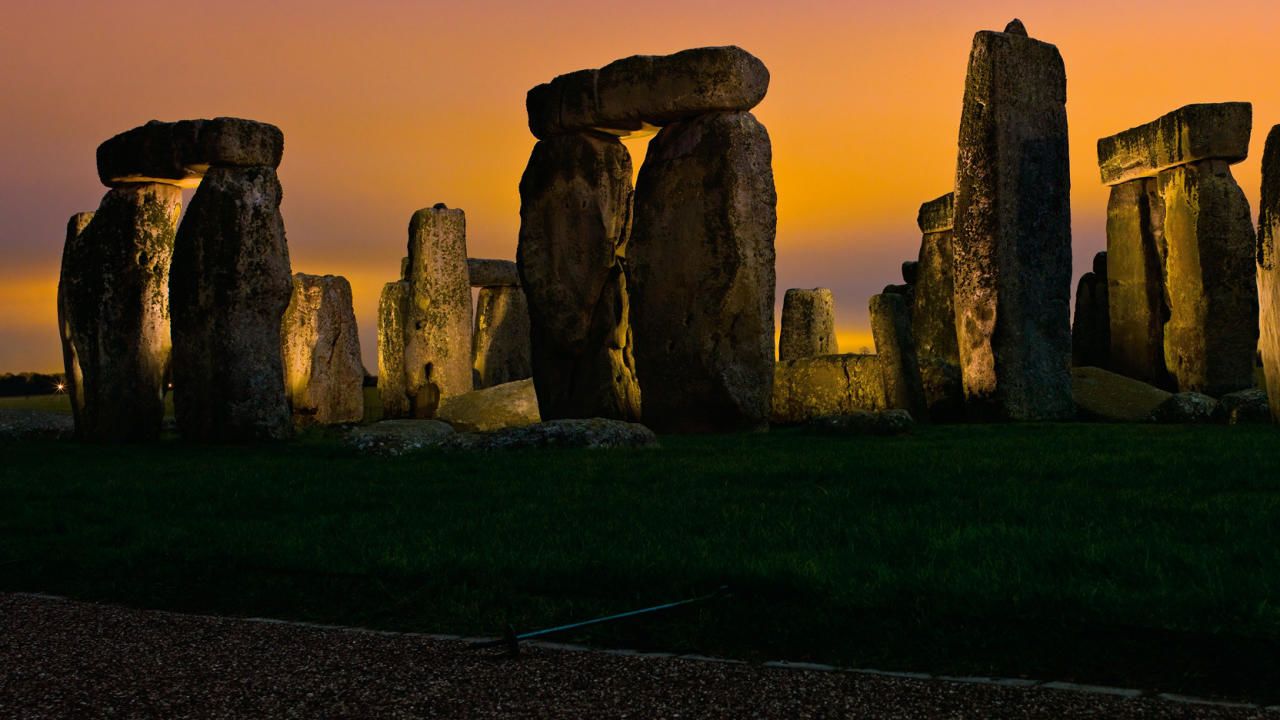 Stonehenge Decoded (2009) exposed the puzzle that is Stonehenge. There were many disputed theories about this giant stone circle: the Romans imagined a temple to the sun god Apollo. Medieval legend said it was the work of the wizard Merlin. Professor Mike Parker Pearson and his team unearthed evidence that reveals Stonehenge may not have stood in isolation but was part of one of the largest prehistoric religious complexes in the world. Within this complex they discovered remains of the largest prehistoric settlement in northern Europe. And at its center stood an extraordinary near replica of Stonehenge itself, built not in stone but wood. Professor Pearson believed at the time that Stonehenge was not a temple to the Sun or prehistoric Gods, but a great monument dedicated to the ancestors of these Stone Age people, built to house the spirits of the dead. And recent discoveries at...
Read More