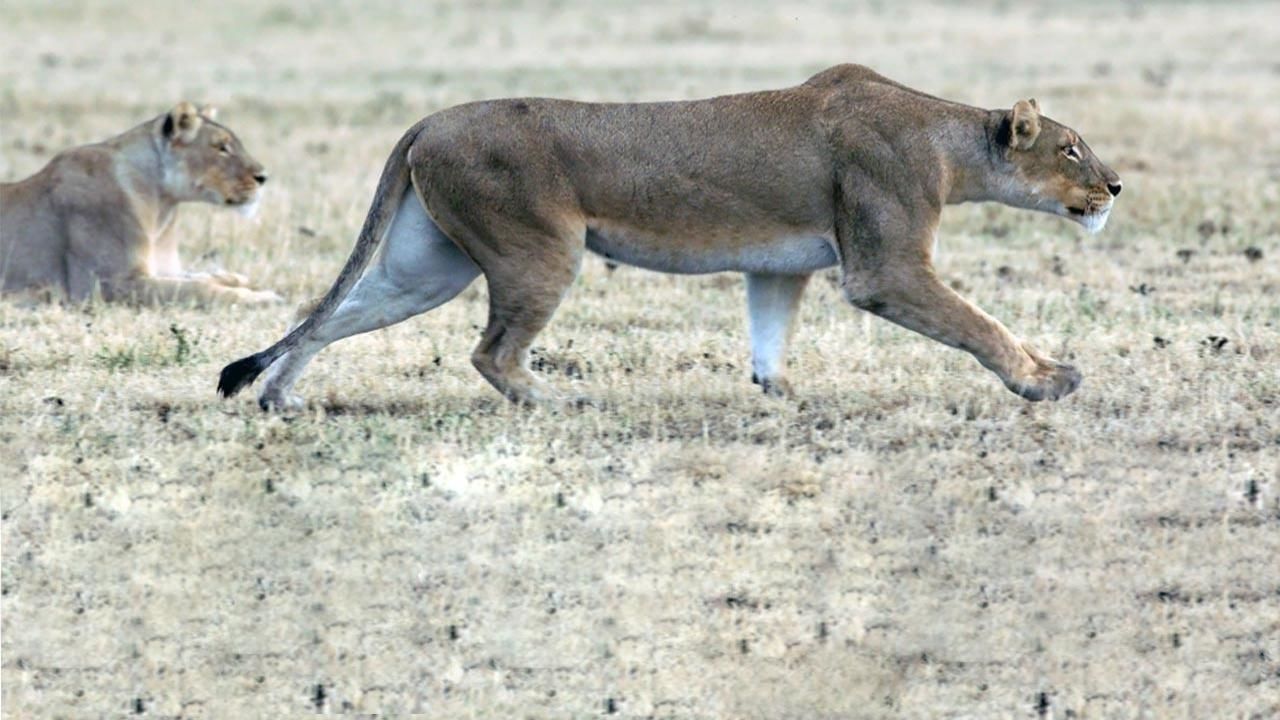 In a landscape where rain is rare, violent and short lived, Africa’s big cats lead a predictable life — masters of the dry terrain to which they are adapted. However, for eight intense weeks, violent storms transform their world, shattering their routine. While the risk of death is as high as ever, so too is opportunity. The well-watered plants lure herds of migrants to their territory, which means plenty of food for the lions, if they can use the driving rains to their advantage. Storm Cats follows the lives of two generations of big cats during the fleeting wet season in arid Botswana. It is an intimate portrayal of lion and cheetah families, pushed to the edge by nature’s raw power. Only those that can adapt will survive.
Read More