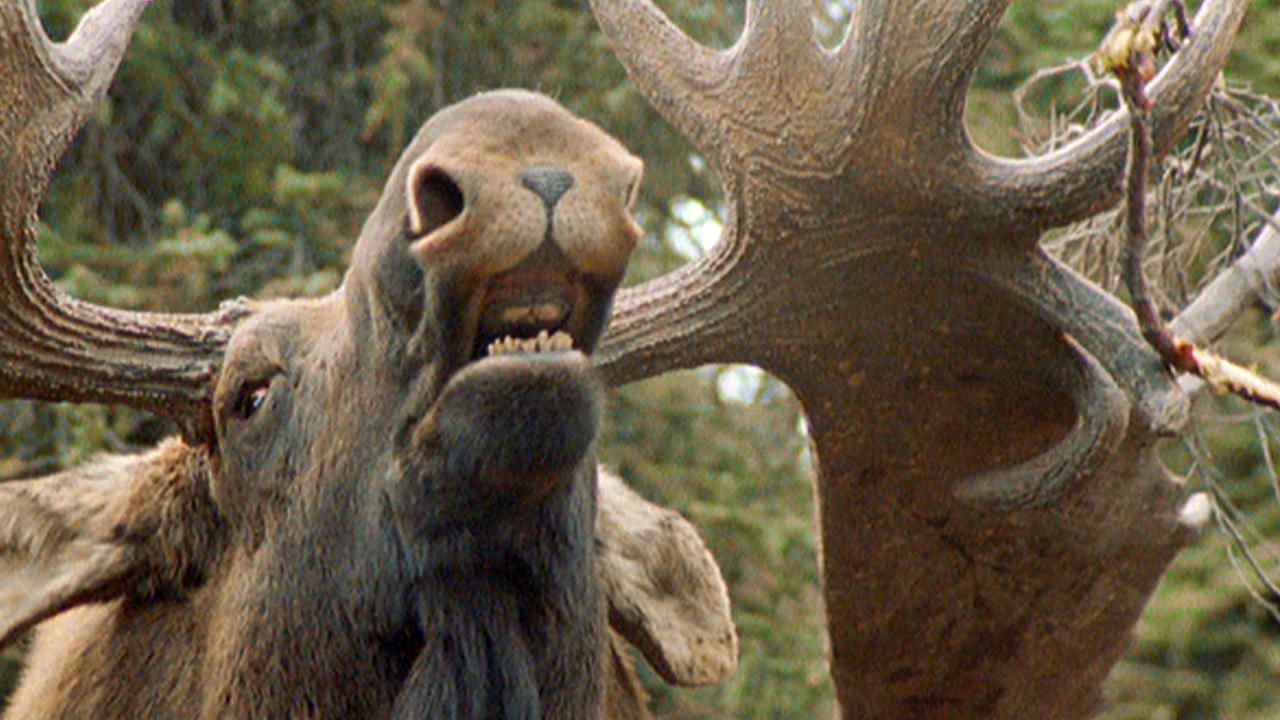 Stranger Than Nature: Unhinged combines individual stories from across seasons 1 and 2, creating new episodes with updated information and a fresh graphics package. What doesn't change are the baffling stories of nature's most eerie mysteries, told by the people who experienced them. Then, experts use ground-breaking science to investigate these "who dunnit?" natural phenomenon storylines, ranging from exploding toads in Germany; red rain pouring from Indian skies; massive mice invasions in Australia; dogs jumping to their death from a bridge in Scotland; lions having seizures and dying; wildebeest trampling each other to death in Africa; and an alien squid takeover in California.
Read More