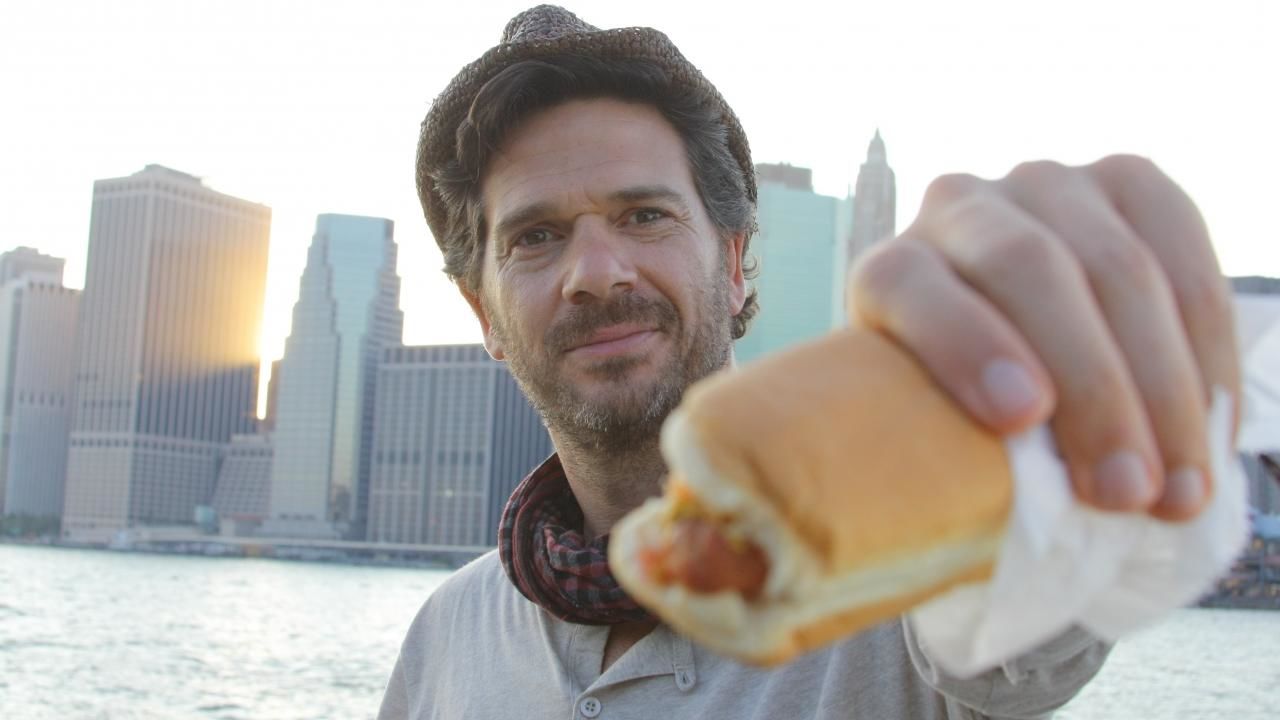 From eye to hand to mouth we invite you into the kitchens of the streets, markets and alleyways. Join us on a journey following street food around the world.