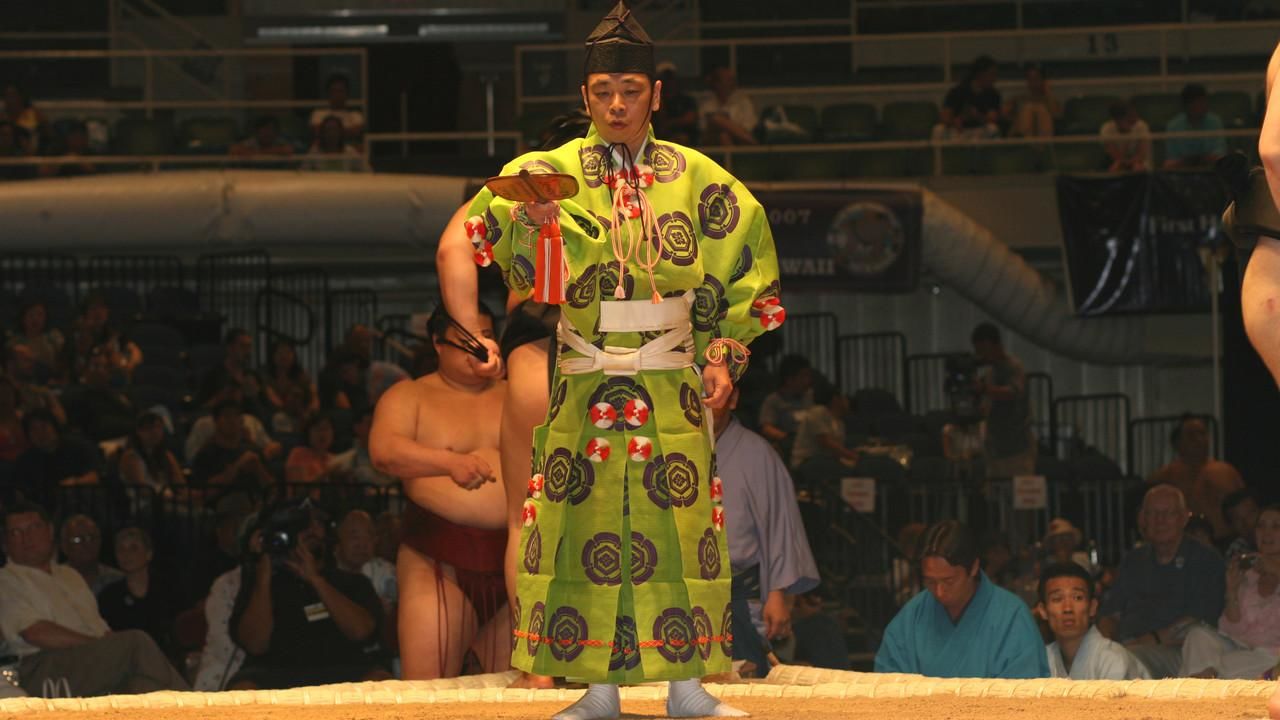 Inside Sumo goes inside the closed world of the ultimate 1500-year-old Japanese tradition.

Sumo. It's more than a sport, it's a way of life. This 1500-year-old Japanese tradition is now under invasion from the outside world. And even Americans are joining in. Leading the charge is the best sumo wrestler in the world – a Mongolian named Asashoryu. He's a rule breaker, a rebel, and though an outsider – virtually a god. From Japan… to Hawaii… to Los Angeles, EXPLORER goes inside the closed world of sumo to discover a sport unlike any other.
Read More