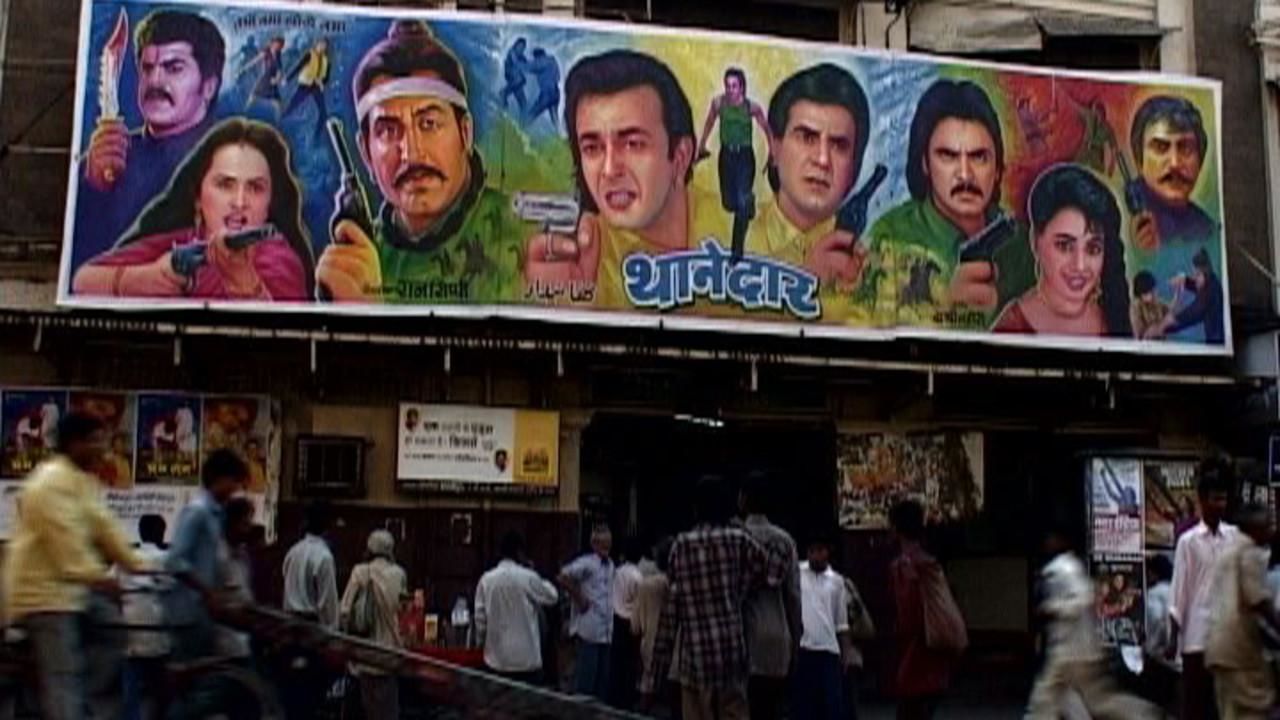 “To be a Star in India is like being God, literally."

“To be a Star in India is like being God, literally.”
A struggling actor in Bollywood dreams of his big screen break. It arrives, and he skyrockets to stardom. Becoming number one is easy after all – staying there is the hard part. Overnight success is sought by millions, but what happens when the lights go out? As the Bollywood machine churns out idol after idol, spare a thought for those bright-eyed heroes and heroines who fell off the production line after only one hit. Where are they now? And why did they disappear in the first place? In Bombay's glamorous celluloid world, failure is not an option. . We follow three actors, (Rahul Roy, Kumar Gaurav and Bhagyashree) on their journey back, each one unable to accept failure, craving the narcotic high of celebrity.
Read More