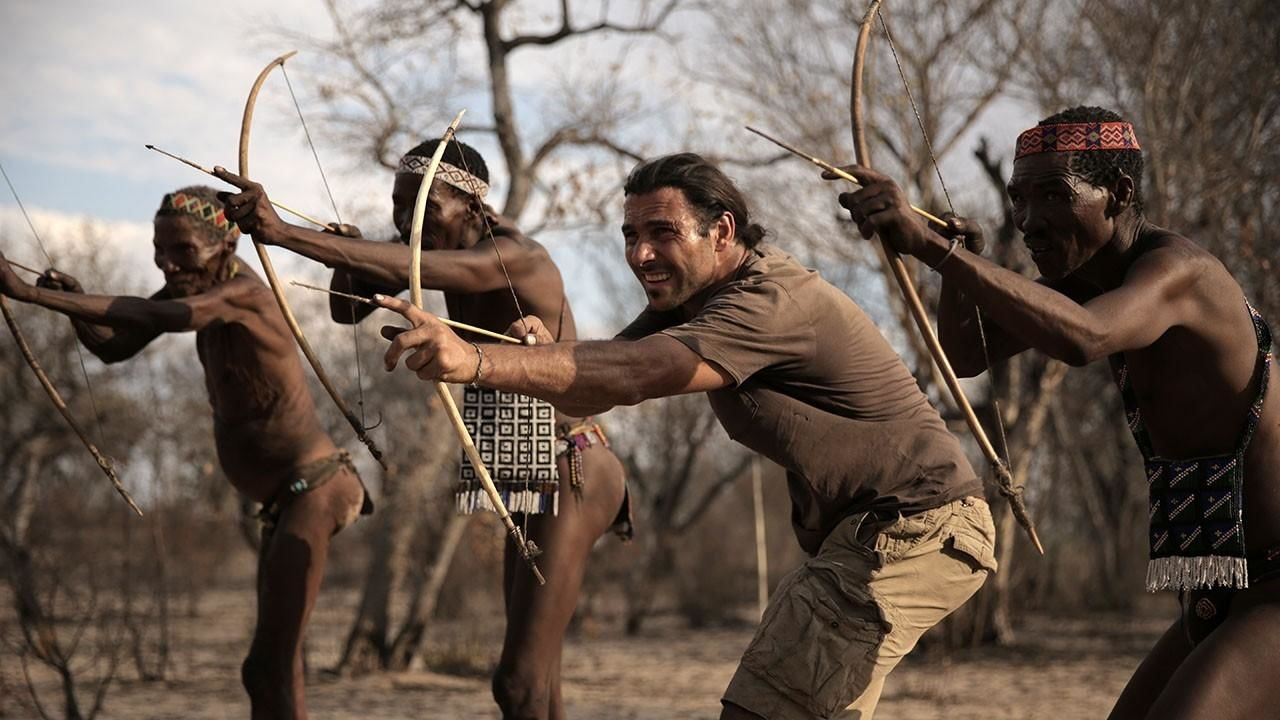 Survival instructor and wilderness guide Hazen Audel travels to some of the most remote tribal communities in the world to learn how they have survived for thousands of years in the planet’s toughest environments. Hazen joins tribes in the rainforests of Ecuador, the Kalahari Desert of Namibia, a remote island in the Pacific Ocean, the mountains of western Mongolia, the frozen Arctic of Canada, and in equatorial Kenya to learn firsthand the skills of these masters of survival.