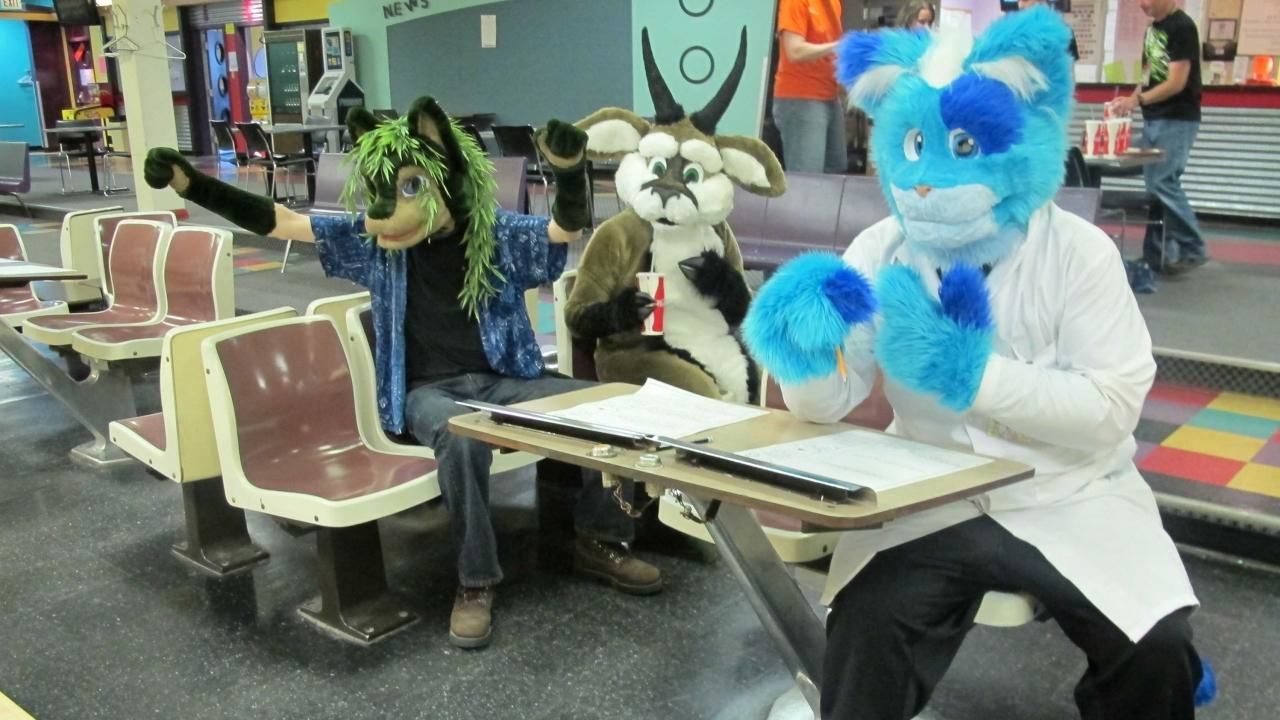 Taboo explores some of the most confronting behaviors, rituals and beliefs from around the world. With stories ranging from addiction to fantasy lives, prison love to strange love, the extremes of beauty and the squalor of hoarding, Taboo gives you a front row view of some of the most bizarre and controversial aspects of human behavior. Shot in HD, Taboo travels to Australia, Asia, Europe and the Americas to uncover the truth behind the taboos.