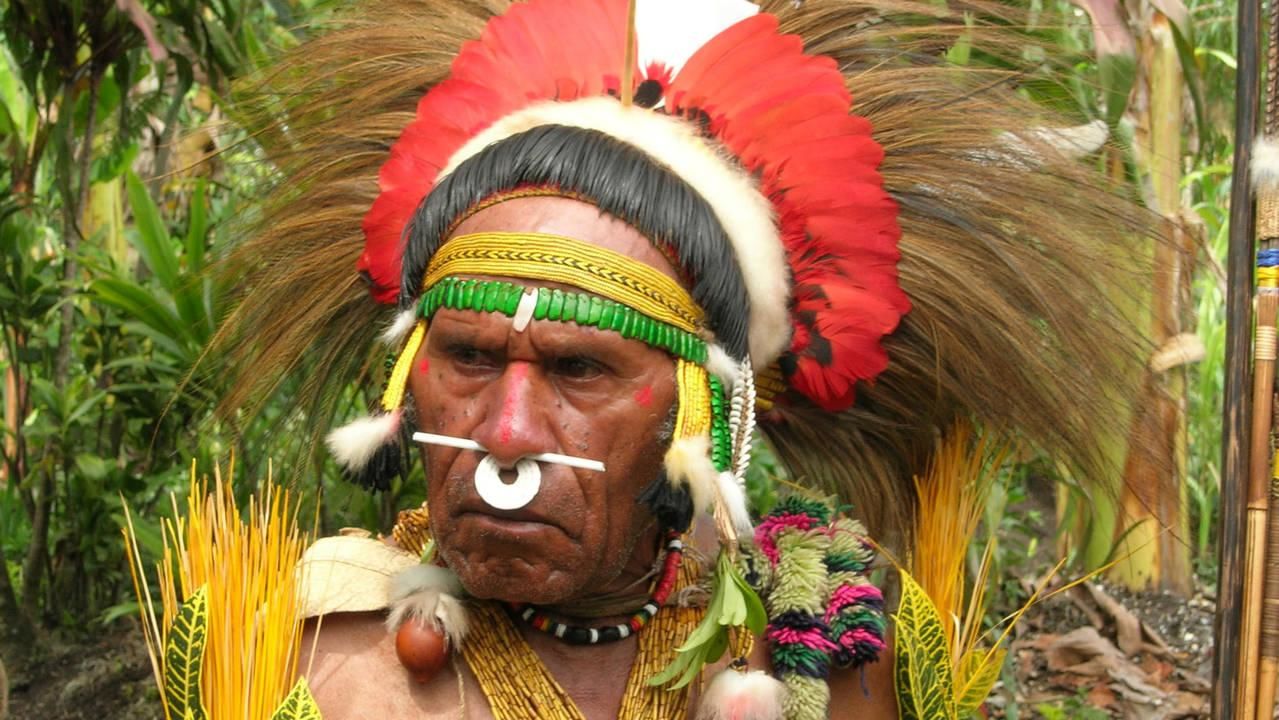 Every culture has its rituals and codes of living. We delve into the bizarre or confronting practices of cultures around the world.

What drives someone to insert stainless steel fishing hooks into another person's back so they can hang from the ceiling by their flesh? How is the practice of thrusting hands into gloves filled with stinging giant bullet ants — and enduring the pain over and over — acceptable within a culture? In some societies around the world, practices like these reflect deeply held traditional beliefs or deliberate lifestyle choices. But to others outside the culture, they may seem grotesque, dangerous or.. Taboo.

We take you beyond your comfort zone and across cultural borders to explore rituals and customs that are acceptable in some cultures but forbidden, illegal or reviled in others. Crossing the boundary between modern practices and ancient beliefs, this series showcases a mosaic of human lifestyles and values.

Each episode will examine one issue from a variety of perspectives, often venturing into rarely seen societies. We journey to six continents and 19 countries, featuring 25 indigenous cultures. Hear from some of the world's most renowned and respected anthropologists and sociologists, who examine a diverse range of cultures. Explore rites of passage, unique lifestyle choices, body modification, gender decisions, nudity and spiritual quests that test the limits of the human body.