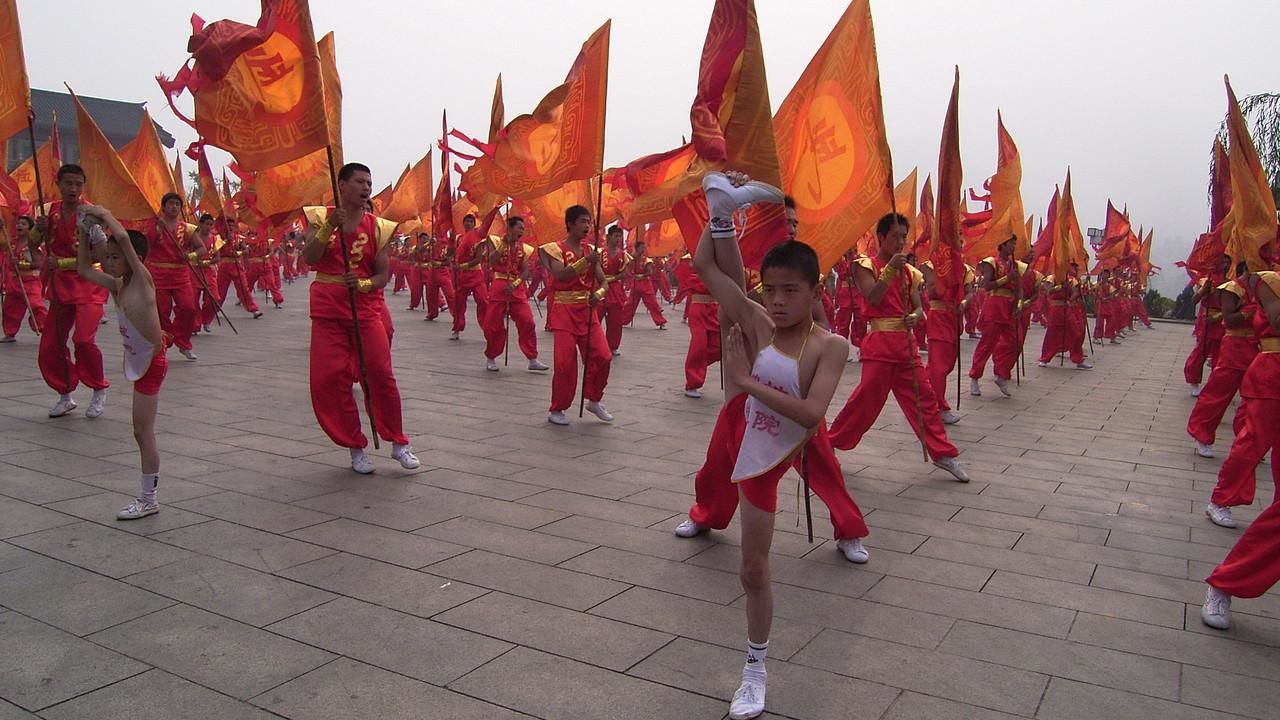 The "Taiwan to the World" mini-series is back again, this time with 5 new stories that will open your hearts and your minds to amazing characters, cutting-edge science, and spectacular visuals, all produced by Taiwan's talented filmmakers. Witness two Asiatic black bear cubs born in captivity as one woman sets out to release them into the wild. Venture inside a secret society chapter as members reveal hidden kungfu secrets through lion dancing, watch an ‘iron crotch' master pull an 8,000-lb fighter jet with his penis, and follow two women's quest to win gold in an int'l. wushu competition. Journey to China with a cricket fighting master from Taiwan's rural countryside for a showdown between his ‘black dragon' and China's smaller but well-trained ‘Qu Qu' - does size really matter in this ultimate tournament? ...
Read More