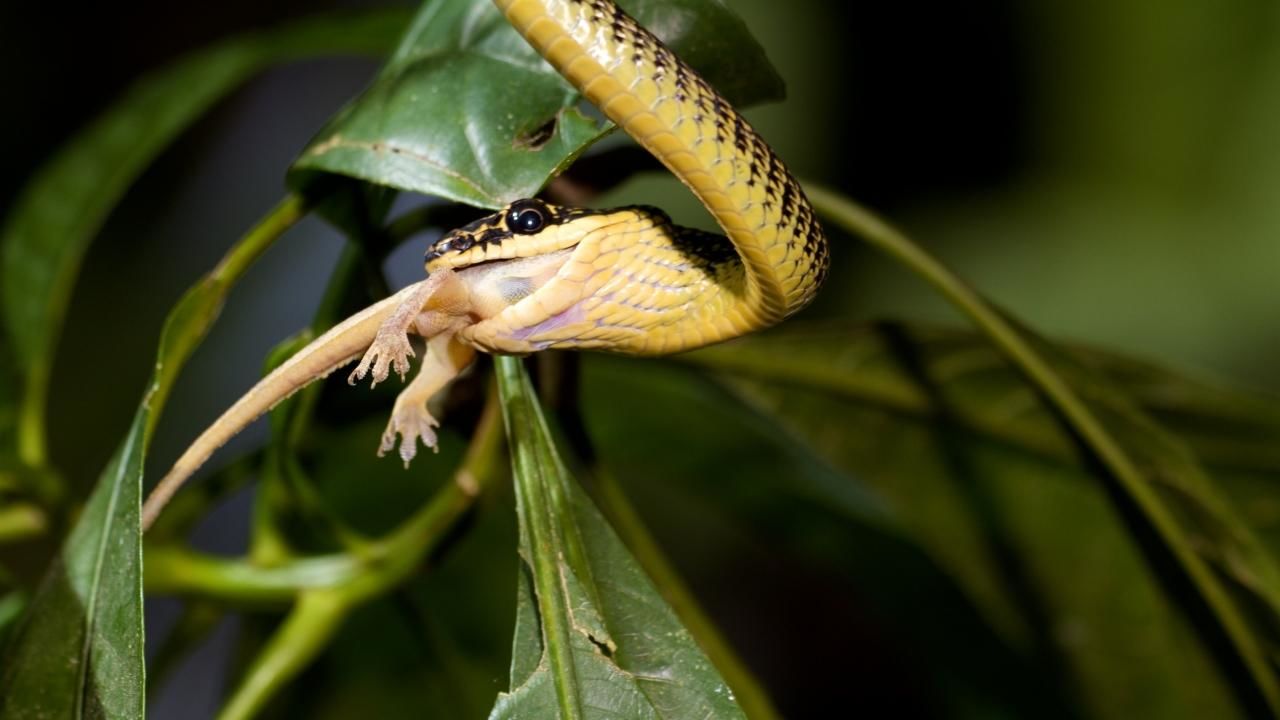 At the highest reaches of the rainforest live some of the world's most unusual and least understood creatures: snakes that glide through the air without wings and the elusive creatures known as "flying lemurs". Two scientists take us into the canopy of the Malaysian jungle to explore this mysterious world of gliders where flight is critical to their survival.
Read More