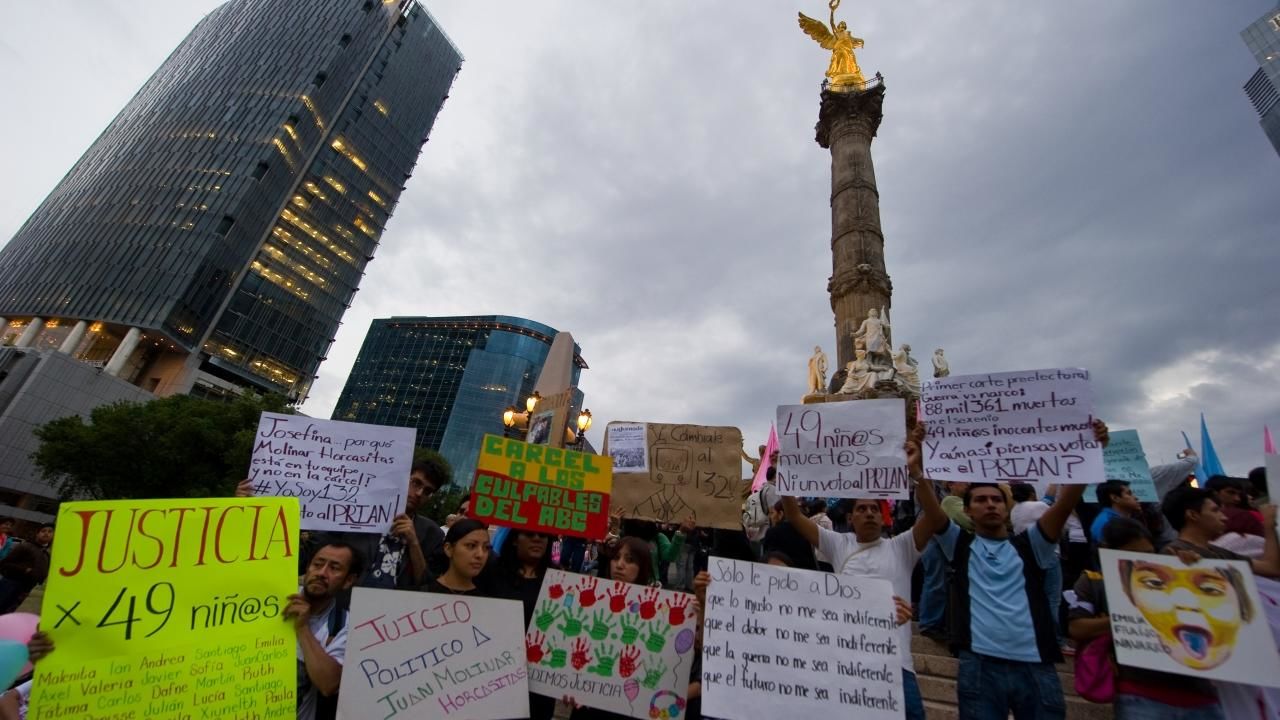 '2000s Greatest Tragedies' shines a light on the decade which brought us destruction on an unimaginable scale. From the manmade assault on the Twin Towers that ushered in a decade of global terrorism to the devastating Tsunami, a natural disaster that wreaked havoc and destruction across South East Asia to the death of Michael Jackson re-confirming the world's appetite for celebrity culture, this seemingly never ending series of shocking disasters on a monumental scale would reverberate around the world. As the World Wide Web put news and information firmly in the hands of the people, it was a decade when news moved fast and thanks to social media, earth shattering events would unfold in real time.
Read More