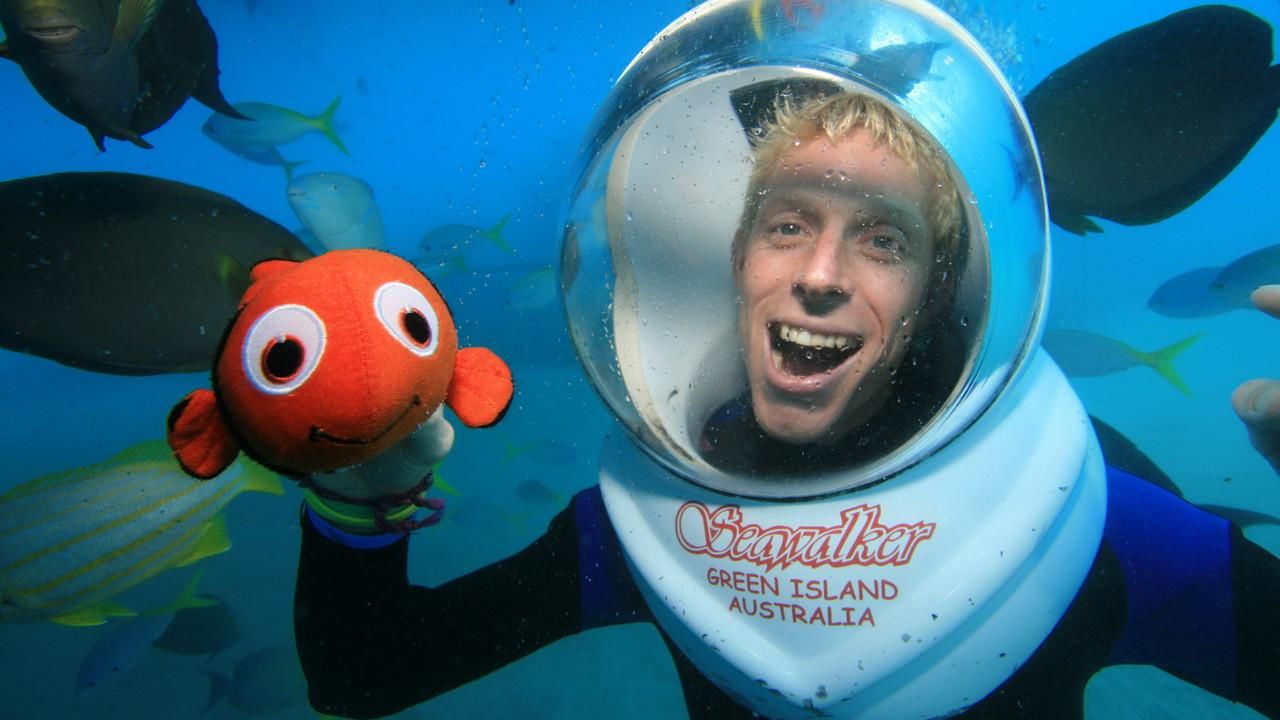 In February 2009 an extraordinary job position was advertised:  for 6 months, the Great Barrier Reef, off Australia's East Coast, needs a caretaker. Wage: $AUD150,000. Open to all nationalities. 35,000 applications later, the 600 islands of the Great Barrier reef has a caretaker - Ben Southall, a 33 year old Englishman with a passion for travel and adventure.  The Best Job In The World follows Ben and his girlfriend Breanna Watkins as they traverse a world-wide campaign and media frenzy - and not a bad job!  In Ben's role he has to learn all he can about the reef:  its ecology and its wildlife, the impact of tourism and global warming.  Along the way he and Bre get to sample the best diving, resort, and island experiences to be had anywhere in the world.
Read More