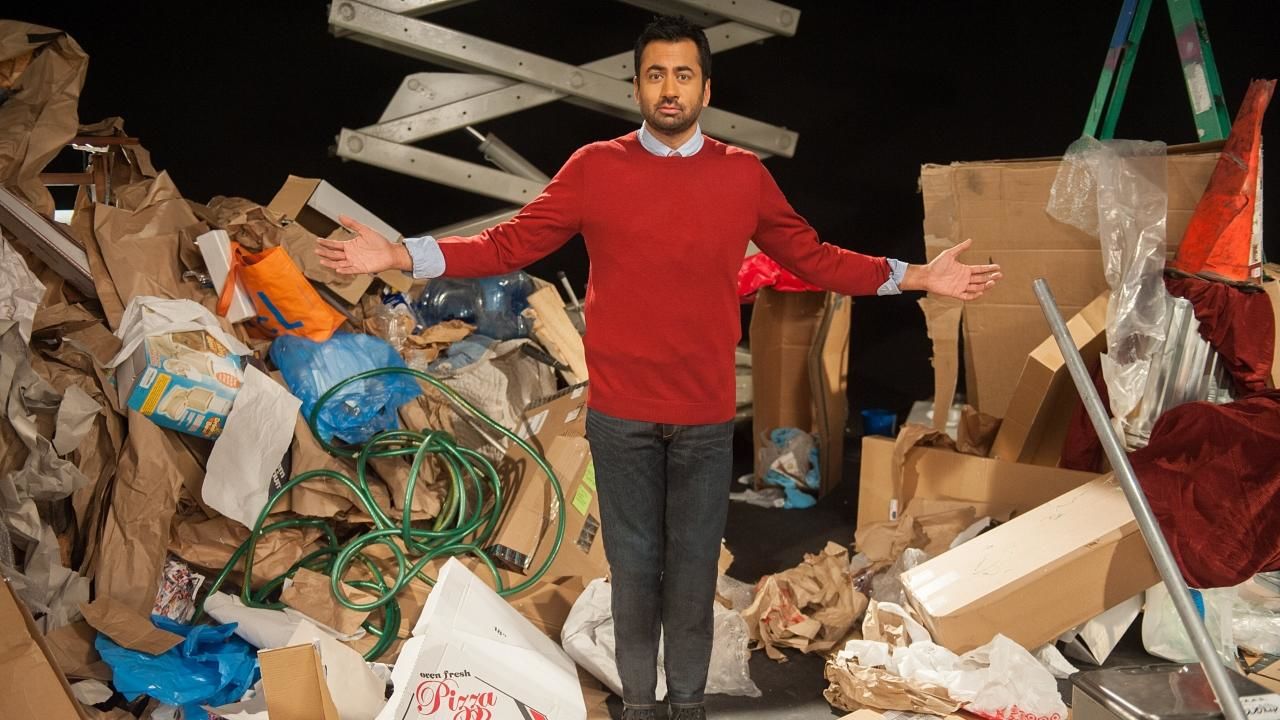 Host and producer Kal Penn will take viewers on a journey to understand how things like money, sex, food, sports and crime influence our daily lives. Exploring and generating infographics from information banks and data analyses, The Big Picture With Kal Penn investigates different themes through mapping of new data, a creative visualisation of information, and in-depth personal stories with fascinating characters.