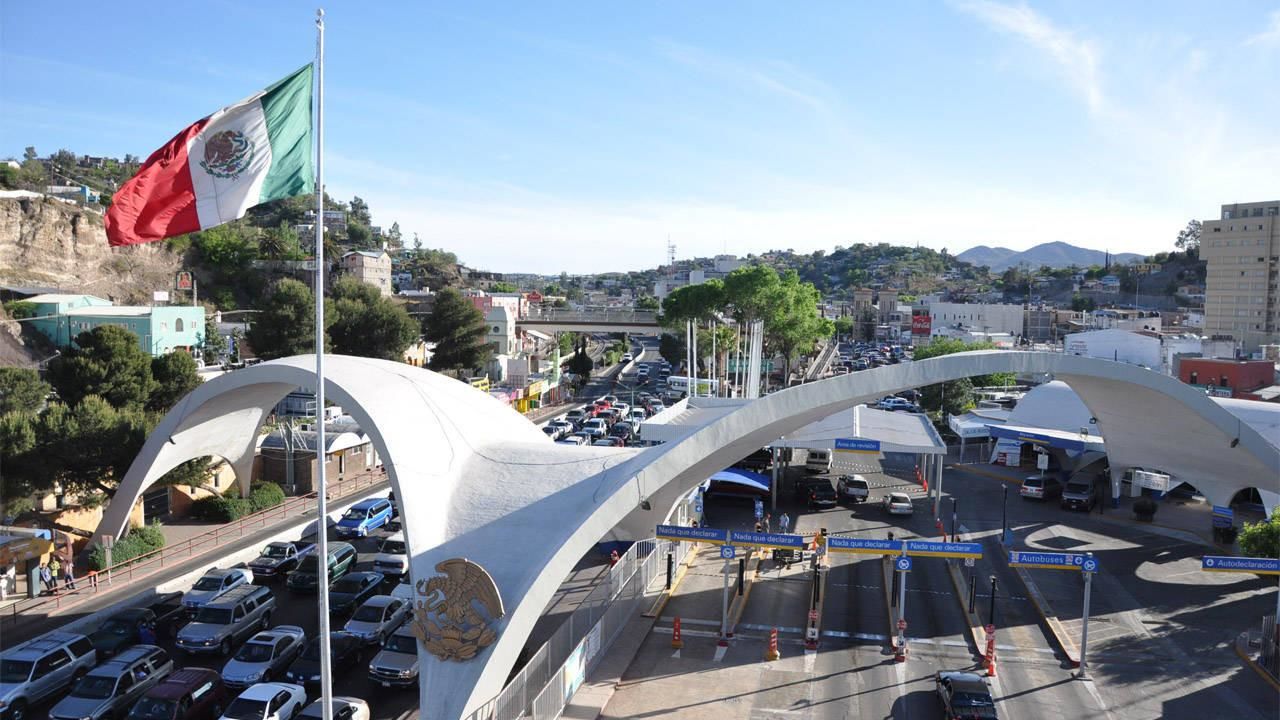 Working around the clock at one of the United States’ busiest border crossings, U.S. Customs and Border Protection (CBP) officers and agents are at the front lines in America’s war against narco-trafficking, illegal immigration and terrorism. Covering a 2,800-square kilometre battleground of unforgiving desert in a rugged and remote frontier, the CBP officers and agents handle everything from uncovering a high-level tunnel leading straight into downtown to engaging in a confrontation with drug cartel foot soldiers in the dead of night to seizing over U.S. $1.5 million in heroin. The Border goes on patrol around Nogales, Arizona, on the U.S.-Mexico border, as a Black Hawk helicopter team rescue illegal immigrants abandoned by their guides in the desert, ground agents encounter night-time gun fire, and officers dismantle vehicles in search of hidden compartments filled with drugs or other illegal contraband.