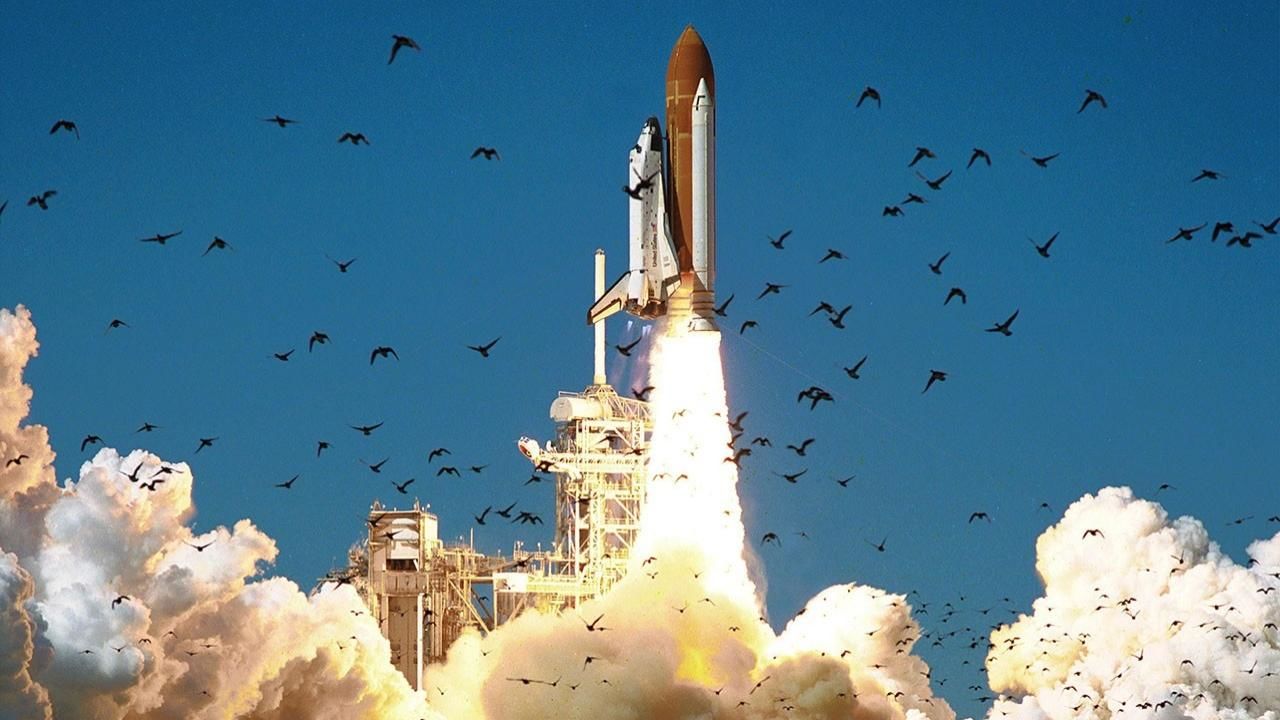 The Challenger Disaster Tapes follows the story of the Space Shuttle Challenger and its crew, specifically Christa Mcauliffe, the first civilian to be launched into space. Mcauliffe was a teacher from Concord, N.H., She was chosen from thousands of applicants to expand the understanding of the nation's school children about space and the next generation of interplanetary travel. But her dreams - and those of NASA - were tragically cut shot when the Challenger exploded just after liftoff in front of a live television audience. The events of the days leading up to the disaster are detailed in this unique film, which uses no narration and no interviews. Instead the story is told solely with reports of journalists covering the story, extensive recordings from the NASA team and interviews with Mcauliffe and others who were part of this one-off-a-kind mission. Using rarely seen images and...
Read More