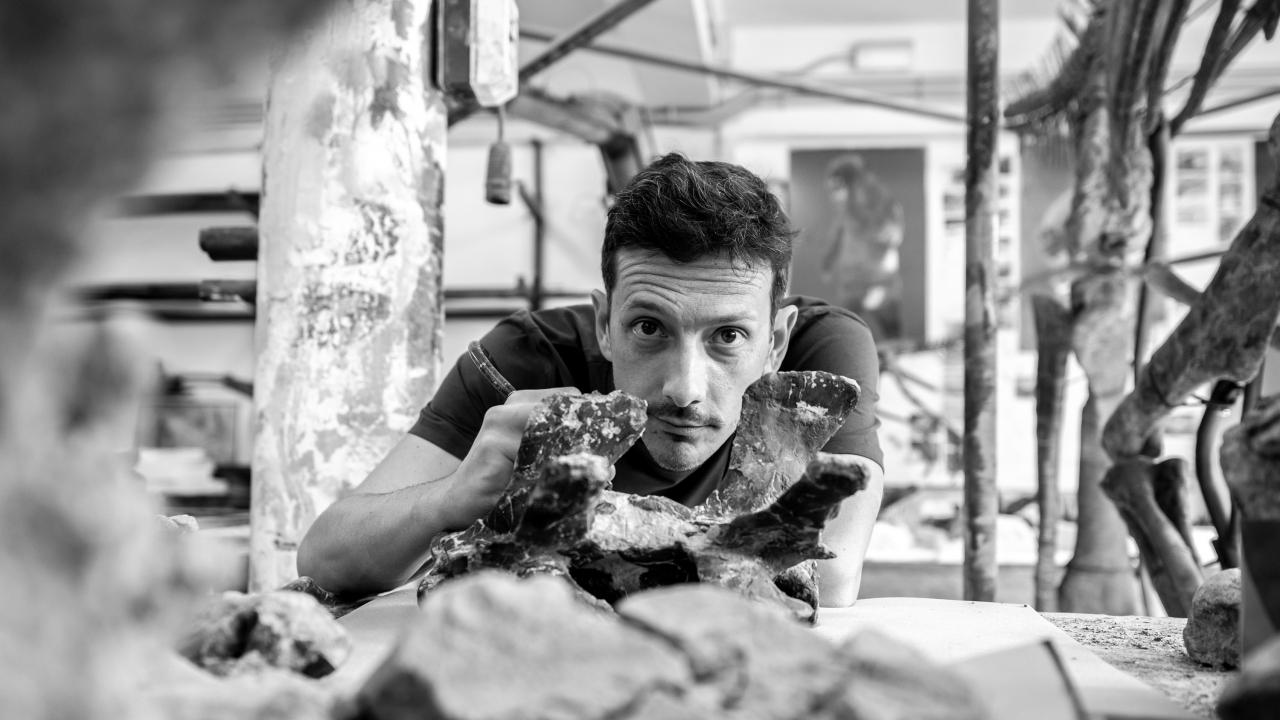 In the past twenty years, the study of dinosaurs has turned into a true and complete scientific discipline. Iconic and familiar to the general public, dinosaurs represent one of the greatest revolutions in the history of science. New technologies have revealed secrets hidden in prehistoric bones that nobody could have foreseen until a few years ago.
Read More