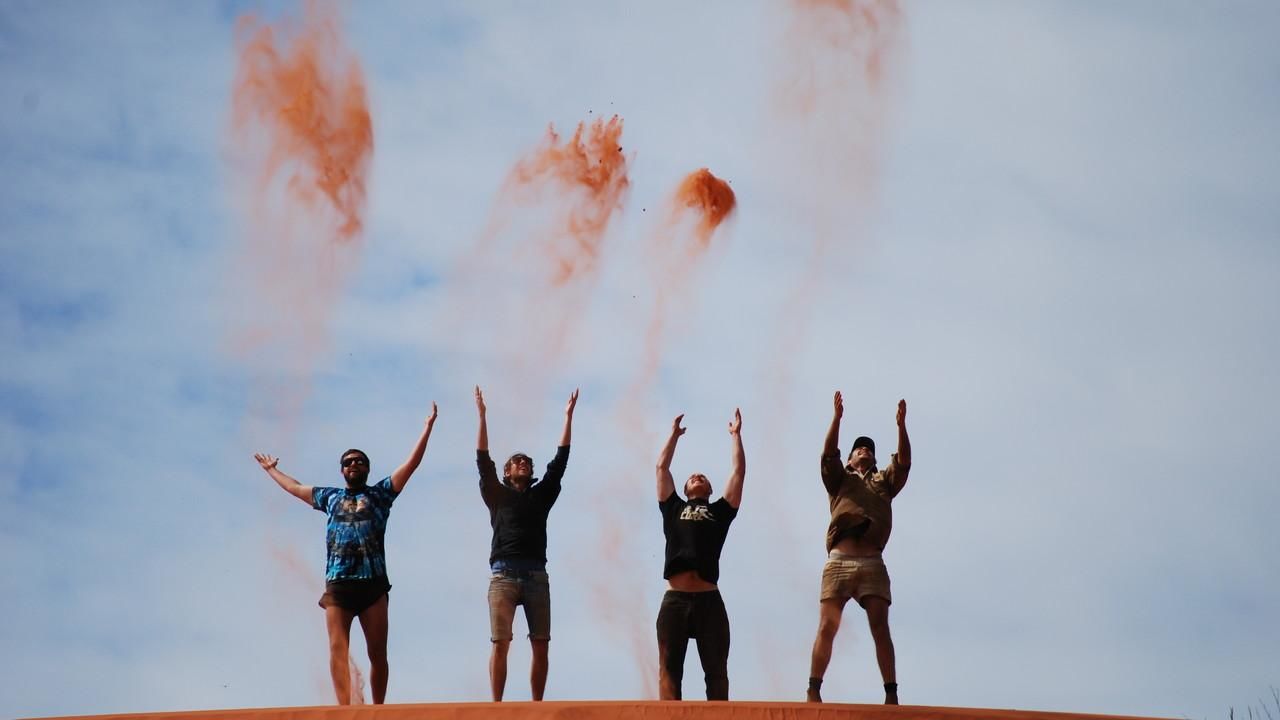 A biodiesel adventure to travel 12000 km's from Tasmania to Darwin without stopping at a petrol station.