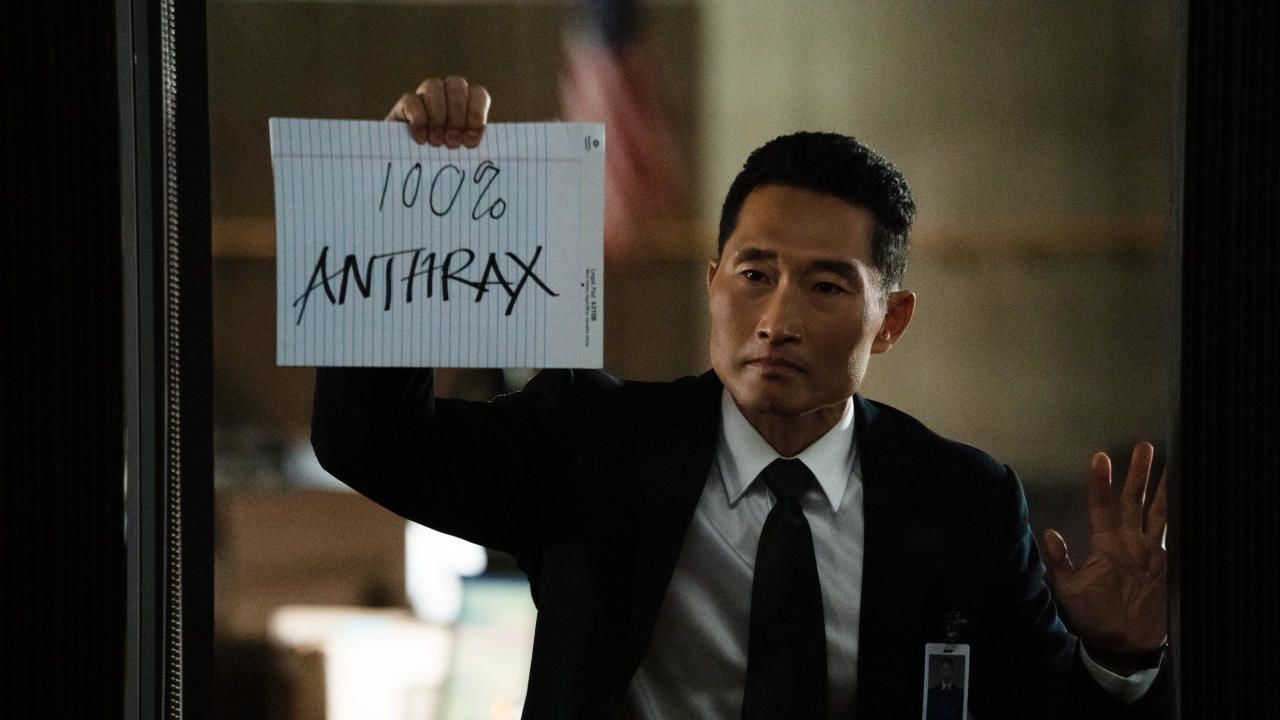 Just weeks after 9/11, the United States was rocked by another deadly terrorist act when letters containing anthrax were sent to unsuspecting victims in Florida, Washington, D.C. and New York. The anonymous assault claimed five lives, left seventeen others sick and caused panic throughout the U.S. Despite inter-agency turf wars and false leads, an unlikely team of FBI agents and scientists closed in on a shocking prime suspect: Dr. Bruce Ivins, a deeply troubled career scientist embedded in the top-security USAMRIID lab with unfettered access to the world’s most deadly pathogens.