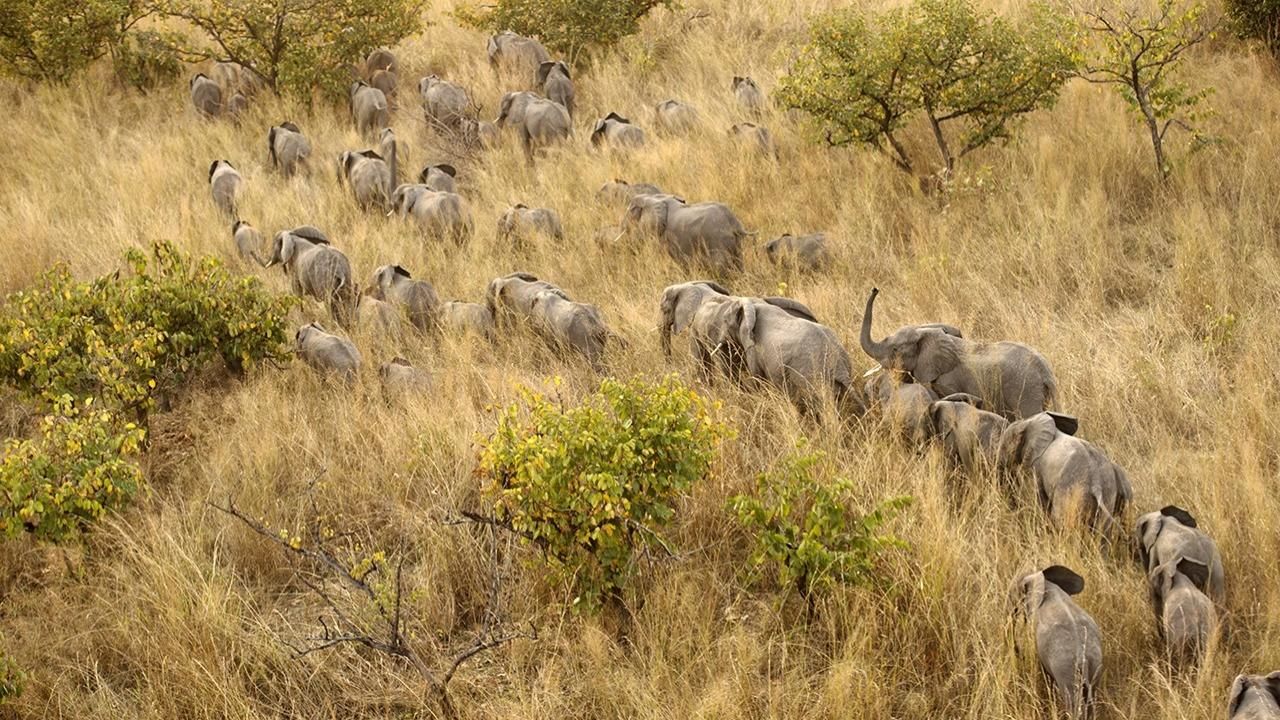 The Last Animals is a story about an extraordinary group of people who go to incredible lengths to save the planet's last animals. The documentary follows the conservationists, scientists and activists battling poachers and criminal Networks to protect elephants and rhinos from extinction. From Africa's front lines to behind the scenes of Asian markets to the United States, the film takes an intense look at the global response to this slaughter and the desperate measures to genetically rescue the Northern White rhinos who are on the edge of extinction.
Read More