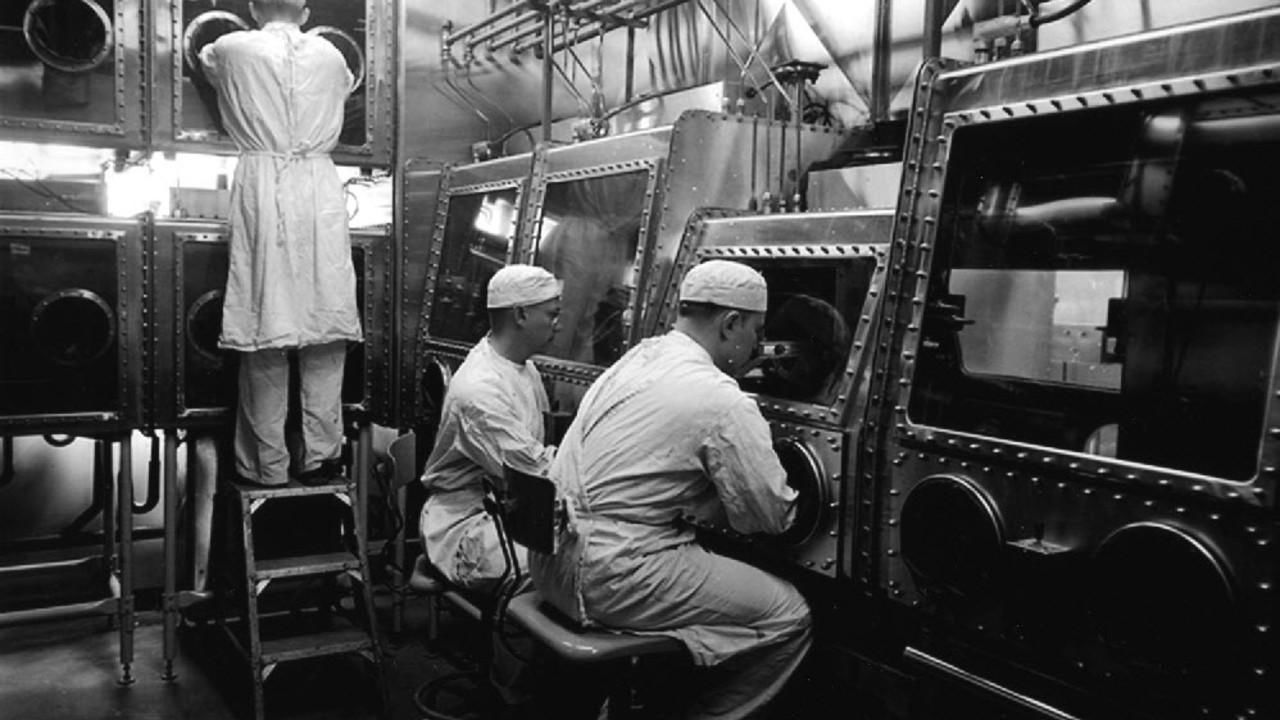 You can't see it. You can't hear it. You can't smell it. Yet a biological weapon could decimate an entire city. In 1942, the United States government, sanctioned by President Franklin Roosevelt, began a highly classified program to research and develop bioweapons. It was the first in a series of steps, each motivated by fear of powerful enemies, that took the United States down a path to develop a new weapon of mass destruction.
Read More