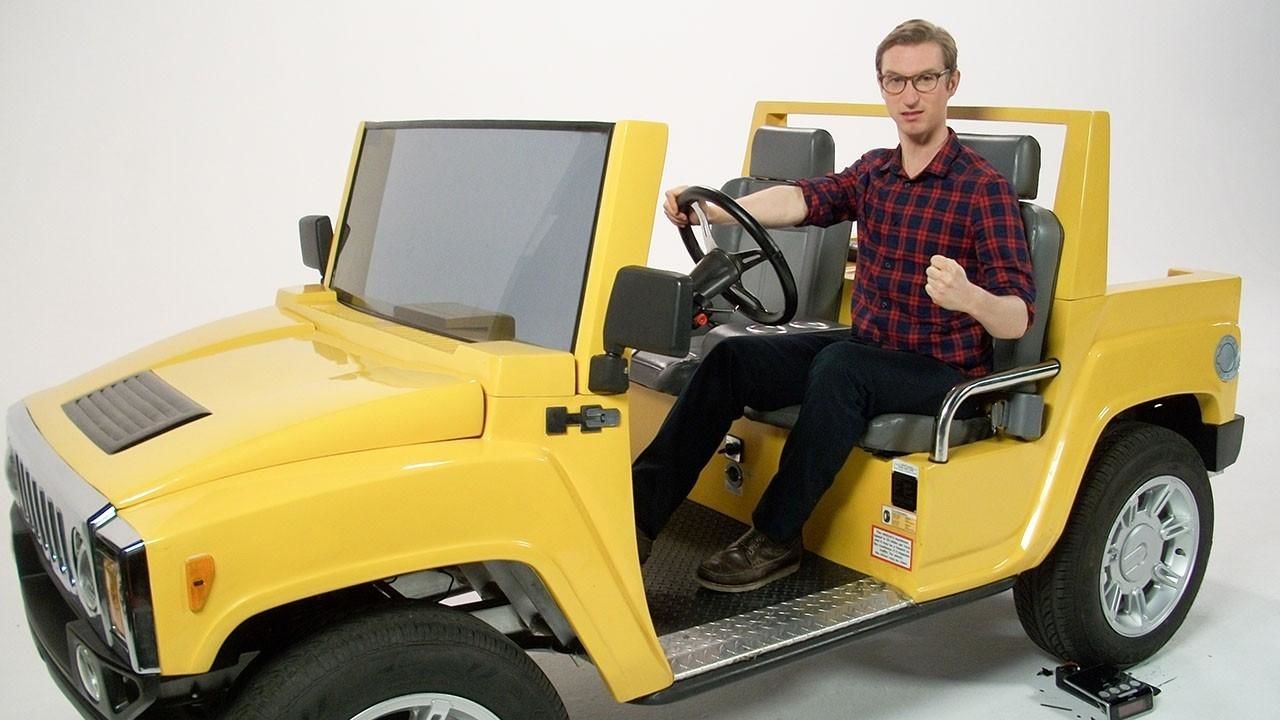 Money. Sex. Marriage. Mortality. In each episode, data scientist Jake Porway tackles one of life’s most daunting topics revealing the surprising science behind them. From mind-bending stats, hilarious man on the street experiments, and interactive game play, this show delivers the answers to life’s mysteries and gives you the tools to help take charge of your destiny and change your life forever.