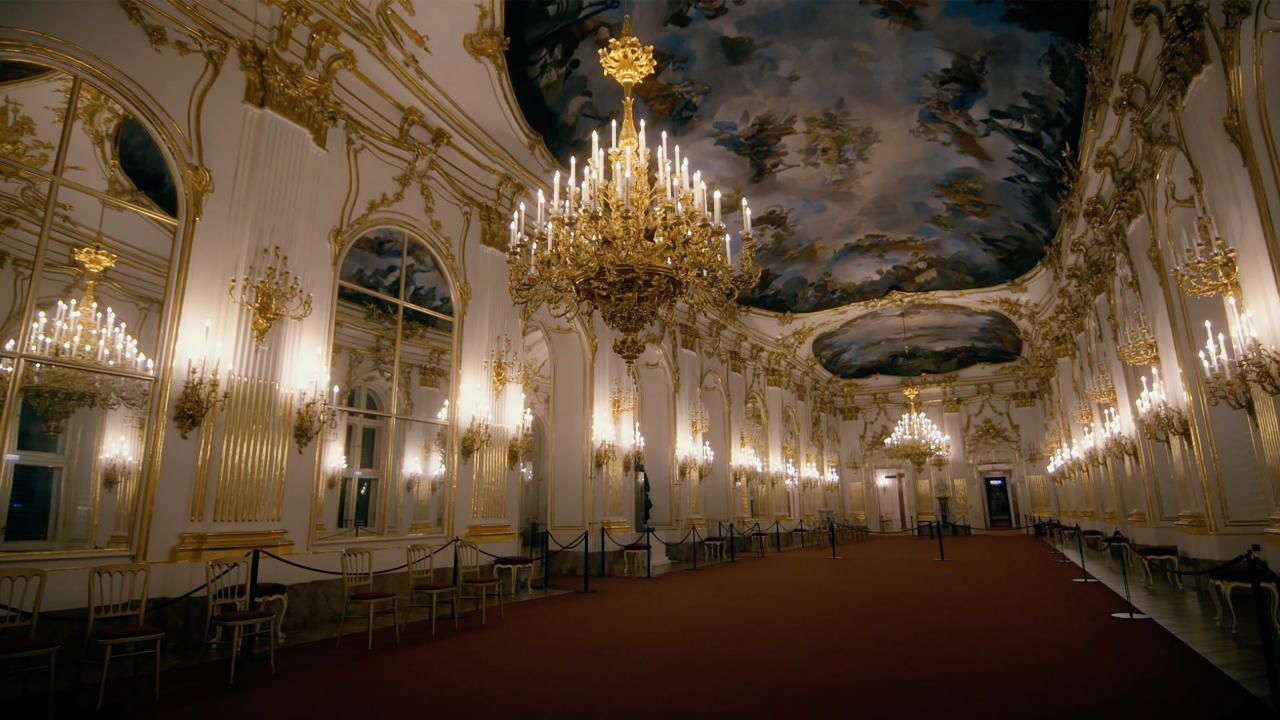 The World's Greatest Palaces takes a behind the scenes look through the corridors of power in ten of the most opulent and historic royal residences on Earth. We reveal the stories behind the Kings and Queens who lived in these grand homes and uncover the secrets of the architects, engineers and courtiers who brought them to life. Each of the ten episodes is as fascinating and as different as the last; tales of royal history, engineering and architecture come to life in the World’s Greatest Palaces.
ADVERTISMENT
You need to install or update your flash player.