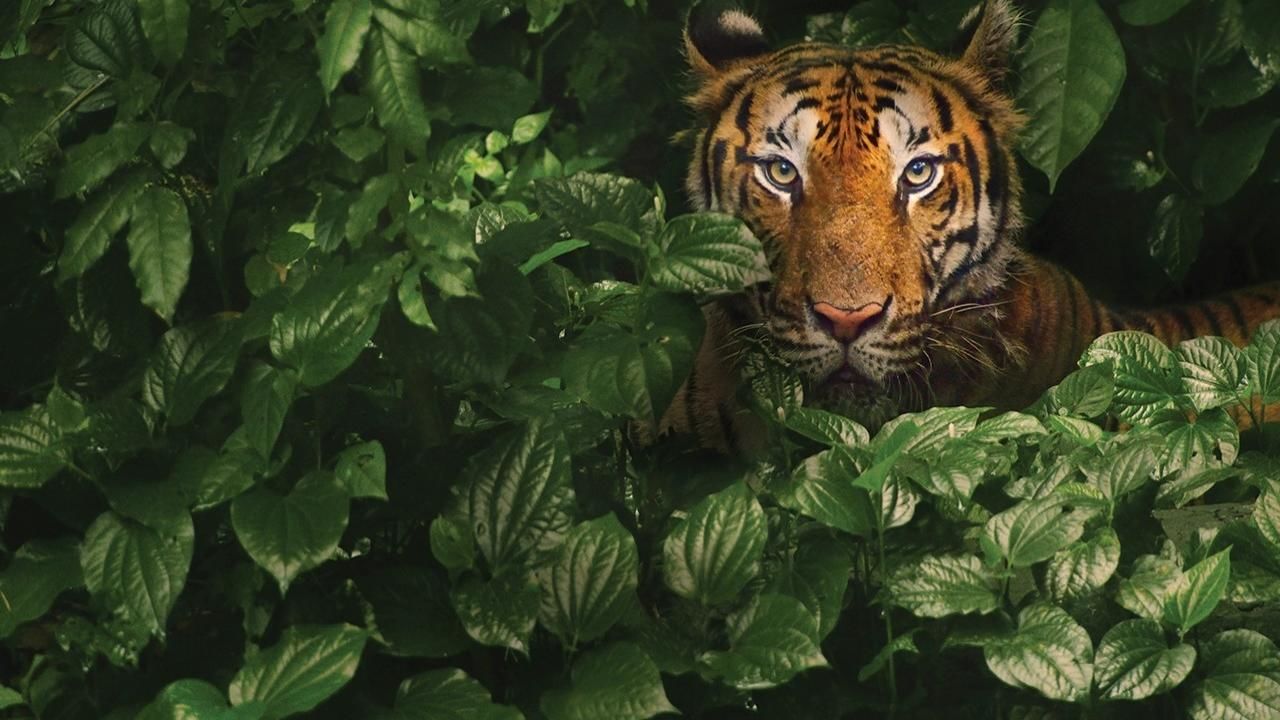 India is home to over 40 tiger reserves and our story begins in the heart of tiger country. In this coming of age tale, we will follow the journey of Kumal, a young male tiger who has been banished from his father’s territory by Khan, a vagrant male. Kumal is on the run and must now find a territory and mate of his own to continue his legacy. But due to man’s need for resources overwhelming land in central India, time and space for Kumal is running out. Threatened by local villagers who mistake him for Khan, Kumal is chased out of their village with raging flames. Over a thousand cattle and buffalo are lost to tiger attacks each year along the edges of the reserves and the villagers have had enough. Having never been on his own before, Kumal’s survival is hampered by his inexperience and poor hunting skills. However, he finally reaches an oasis in the forest where we come face...
Read More