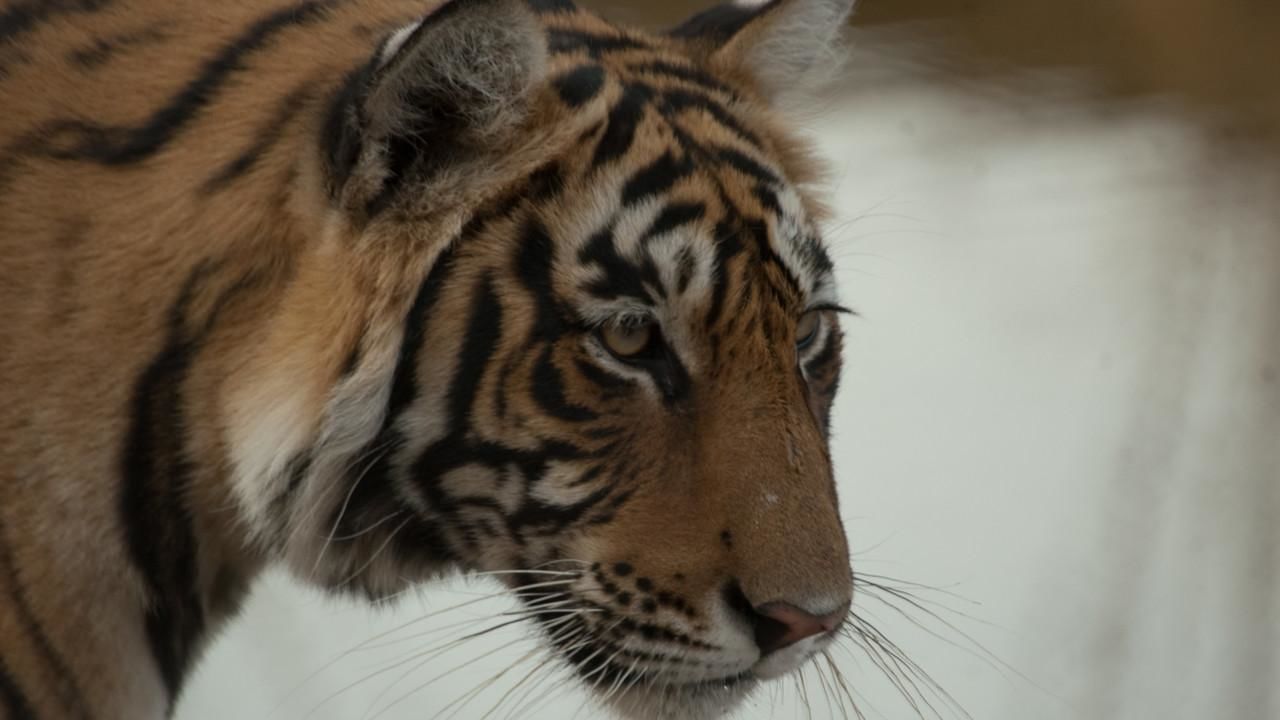 Indian Tigers - Battle for Survival (Title - TBC), follows female tiger, Machli, and her three cubs; Satra, Athara and Unis at in their lakeside territory which Machli has held for 11 years. As the cubs reach maturity, they face one of the most dangerous times of their young lives, leaving the safety of their mother's company, and venturing into the wilderness to find their own territories. When one of the tigers sets her sights on the lakeside territory, battle commences, and one by one the tigers are pushed out...the only tiger remaining is mother Machli. Will daughter challenge mother in this battle to survive?S hot in stunning high definition, the world of the Indian tigers is uncovered, showing tigers in all their glory, their secrets and battle for survival, in Ranthambhore National Park, India.