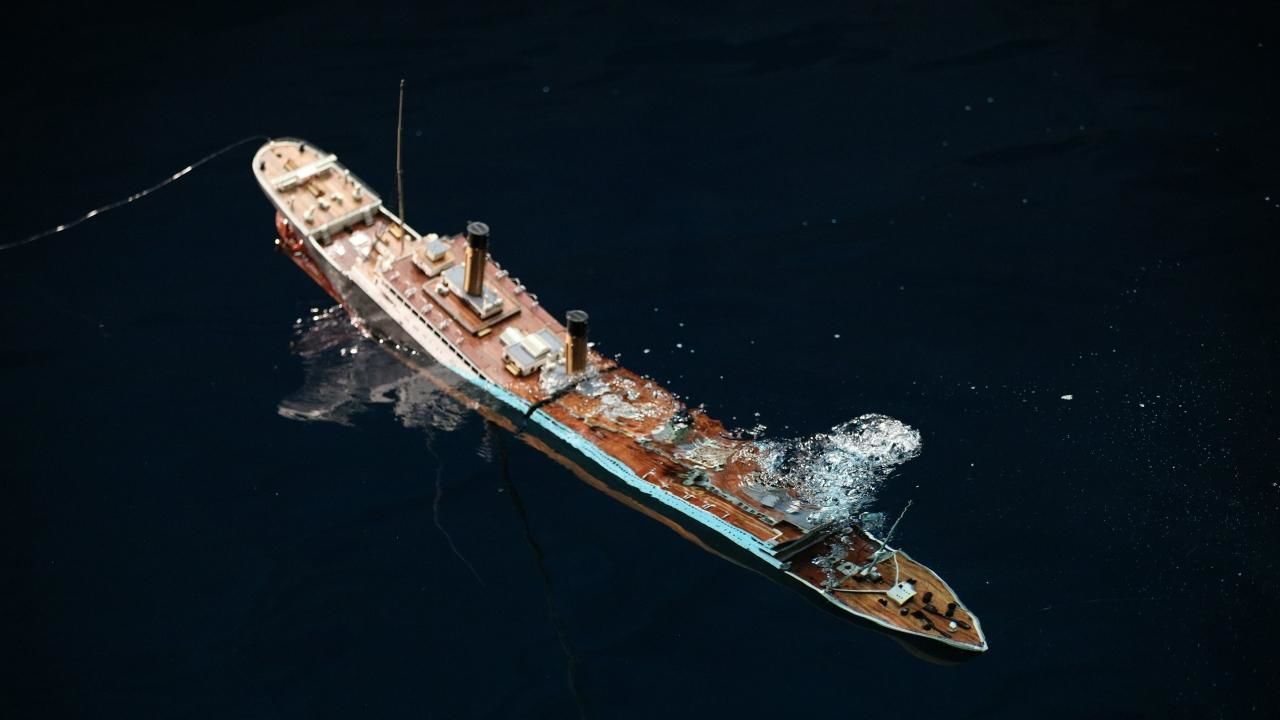 Titanic: 20 Years Later With James Cameron
James Cameron released Titanic 20 years ago promising a "living history," saying he owed the truth to those souls lost in 1912. Now, in this 1-hour special, Cameron gathers experts to re-open the case file, asking: "Did we get it right?" Drawing from 33 dives to the wreck and years of forensic analysis, he explores the myths and mysteries of Titanic, mounting tests on the disaster, hoping to answer questions that have troubled him for decades.
Titanic's Fatal Fire
She was the largest ship ever built. Believed to be unsinkable, when RMS Titanic went down on her maiden voyage taking 1500 people to their death, it sent shock waves across the world and started a debate that still rages today. Why, when the Titanic received several warnings of icebergs ahead, did the captain steam full speed towards them without changing course? A full two...
Read More