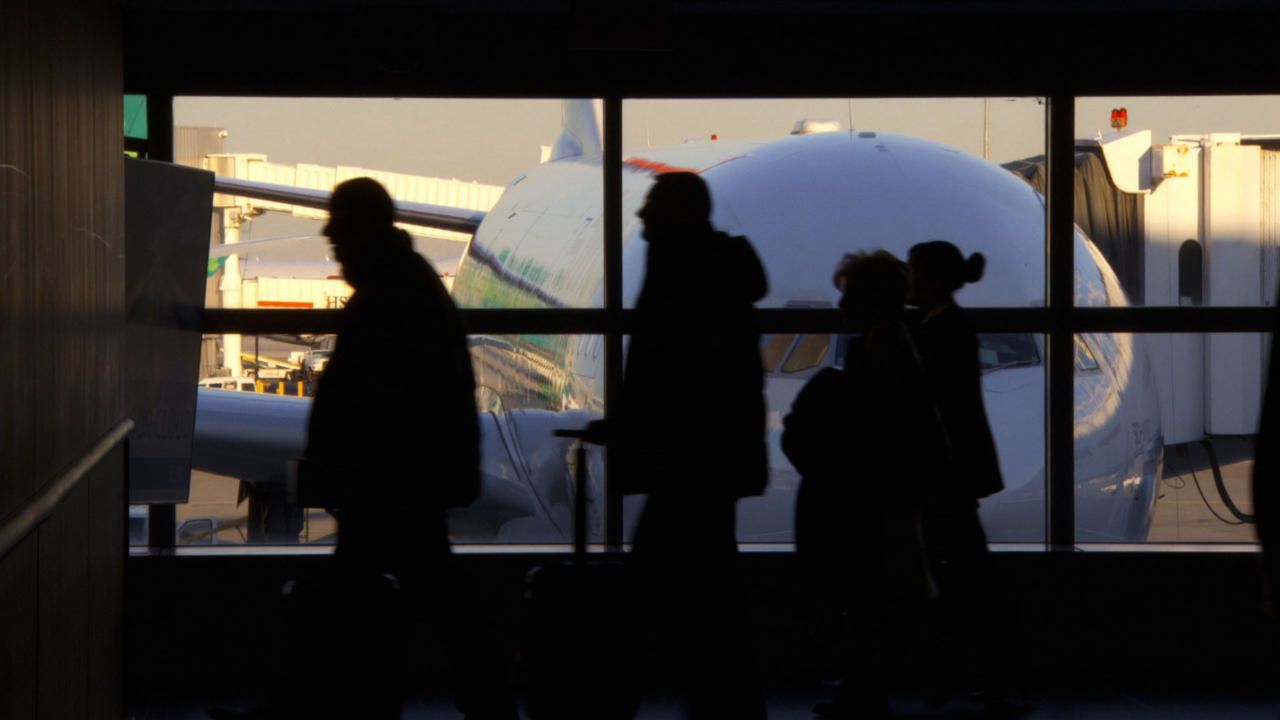 Millions of dollars of contraband are seized annually by agents and officers with the U.S. Department of Homeland Security at New York’s John F. Kennedy International Airport, one of the largest hubs for international travel in the United States. It is a job where everything — from the safety of their team to the security of the nation — is at stake. Any stone left unturned is an opportunity for criminal activity that could put the country at risk. The only thing they are often given to act on: gut instinct.
Read More