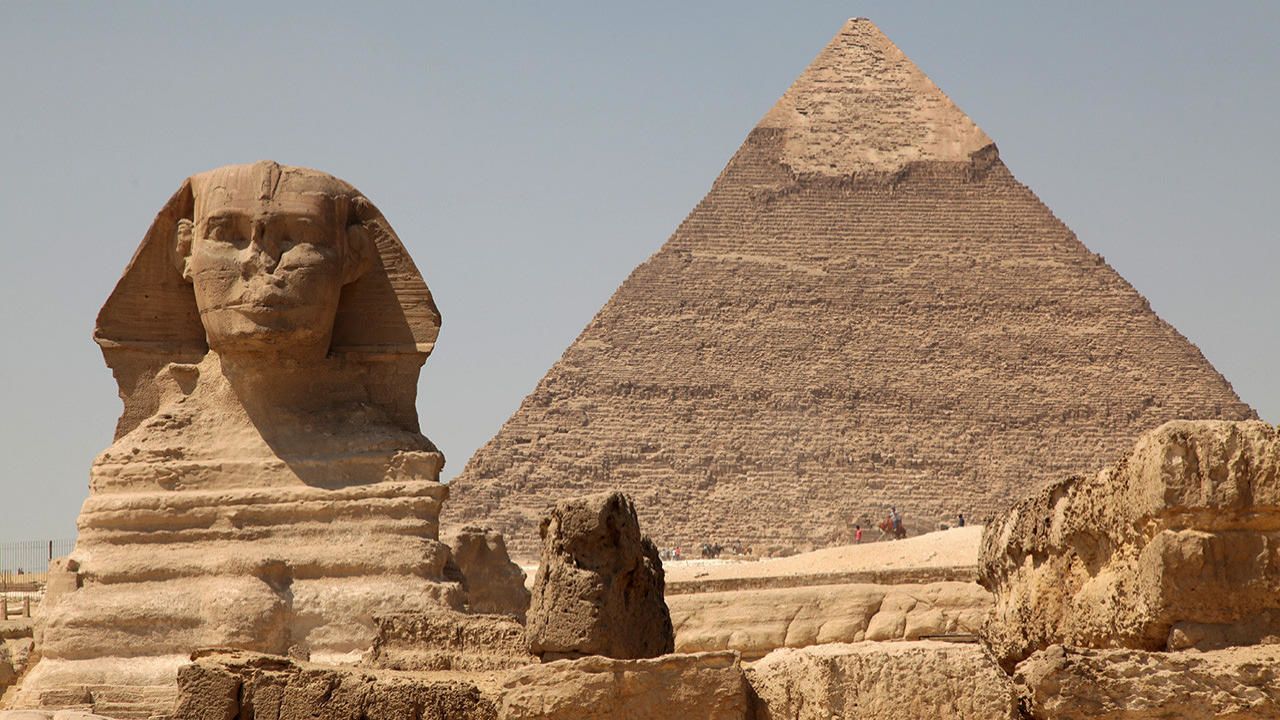 The discovery of Tutankhamun's tomb in 1922 made headlines across the world sparking a global frenzy for Ancient Egypt. Crammed inside were over priceless artifacts of every type - from gold slippers to finely tooled daggers, the remains of chariots and the boy king's show-stopping solid gold death mask. But of all the 5,398 treasures from the tomb of Tutankhamun it's the ones that paint a picture of Tutankhamun's family that are the most unsettling. Particularly intriguing are two tiny mummified babies found in the tomb. Now being re-examined in the labs of the Grand Egyptian Museum, they give a chilling insight into the bizarre practices that kept the Pharaoh's dynasty in power and ultimately lead to its downfall. DNA analysis reveals the tiny fetuses are Tutankhamun's still born children - the offspring of an incestuous relationship between Tutankhamun and his sister. Similarly DNA evidence suggests Tutankhamun was also the result of incest whilst artifacts, hidden for years in museum basements, hint that Tutankhamun suffered genetic abnormalities as a result.