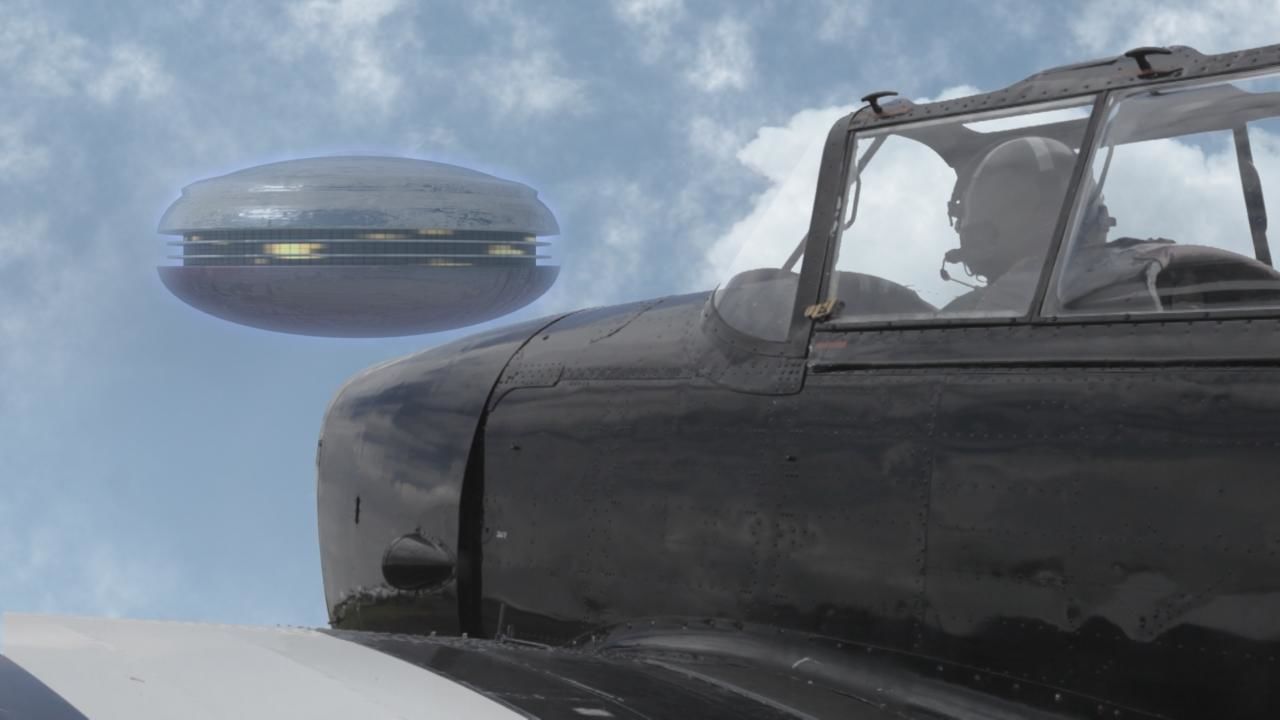 Are we finally a step closer to understanding the great unknown and what it may – or may not – hold?
Man has always been curious about what is really out there in the vastness of space, and UFO sightings have been reported for years.
Now, with video footage of sightings, radar evidence and eyewitness accounts from around the world, UFOs: The Untold Stories provides an in-depth look at the fascinating and disturbing aspects of encounters with the unexplained.