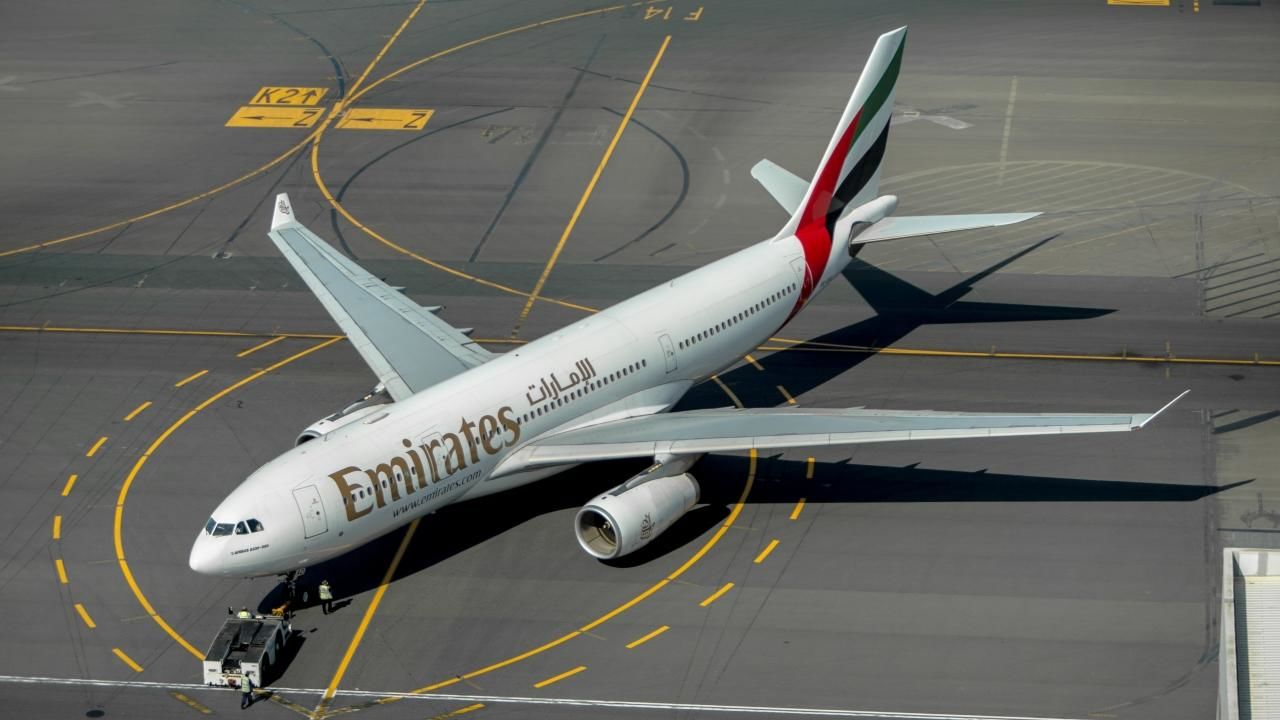 Ultimate Airport Dubai 2 has unprecedented access to the world’s busiest airport for international passengers, the home of Emirates, one of the world’s largest airlines. The series will go behind the scenes to follow some of the 60,000 staff responsible for 75 million passengers on 350,000 flights a year, 24 hours a day.