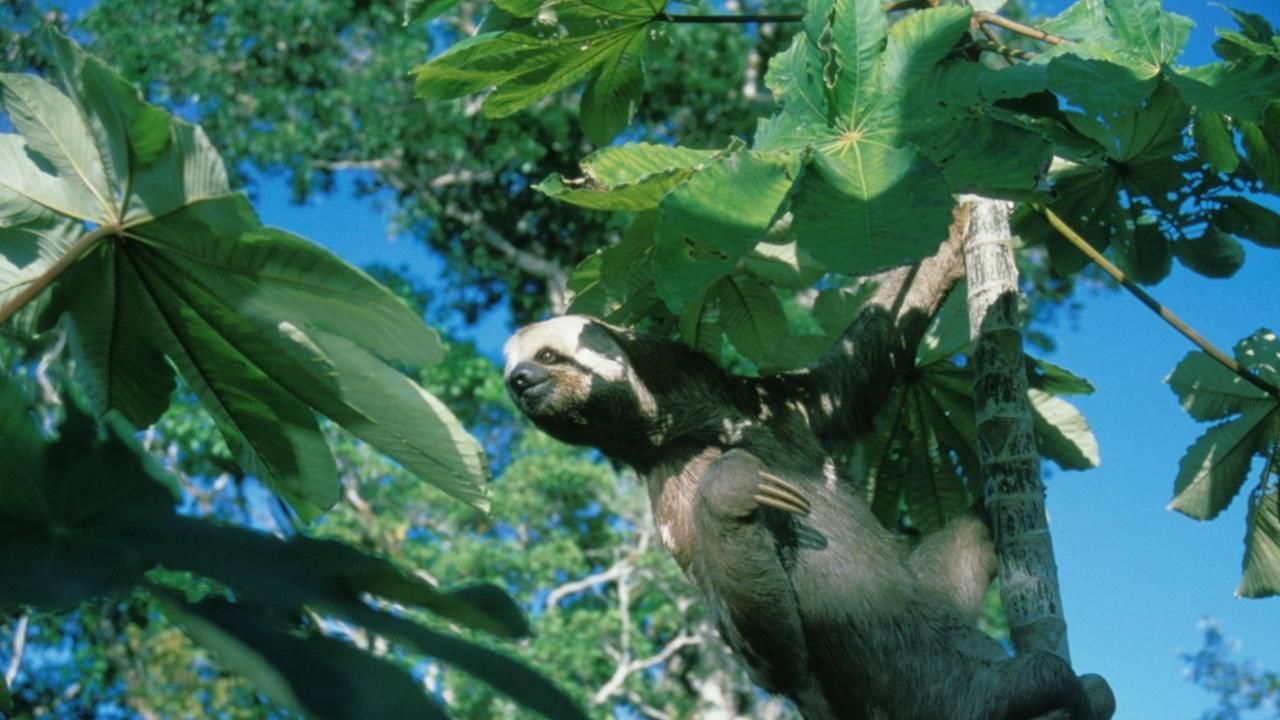 Ultimate Animal Countdown is the ultimate search for the most amazing animals on the planet.   Each episode explores one of the big issues in the natural world: food or fighting, swarms or sex.  It takes twenty of the most extreme animal exponents and ranks them from wild to wildest, in a rollercoaster ride to find the most extraordinary behavior. Ultimate Animal Countdown is nature - without the boring bits.