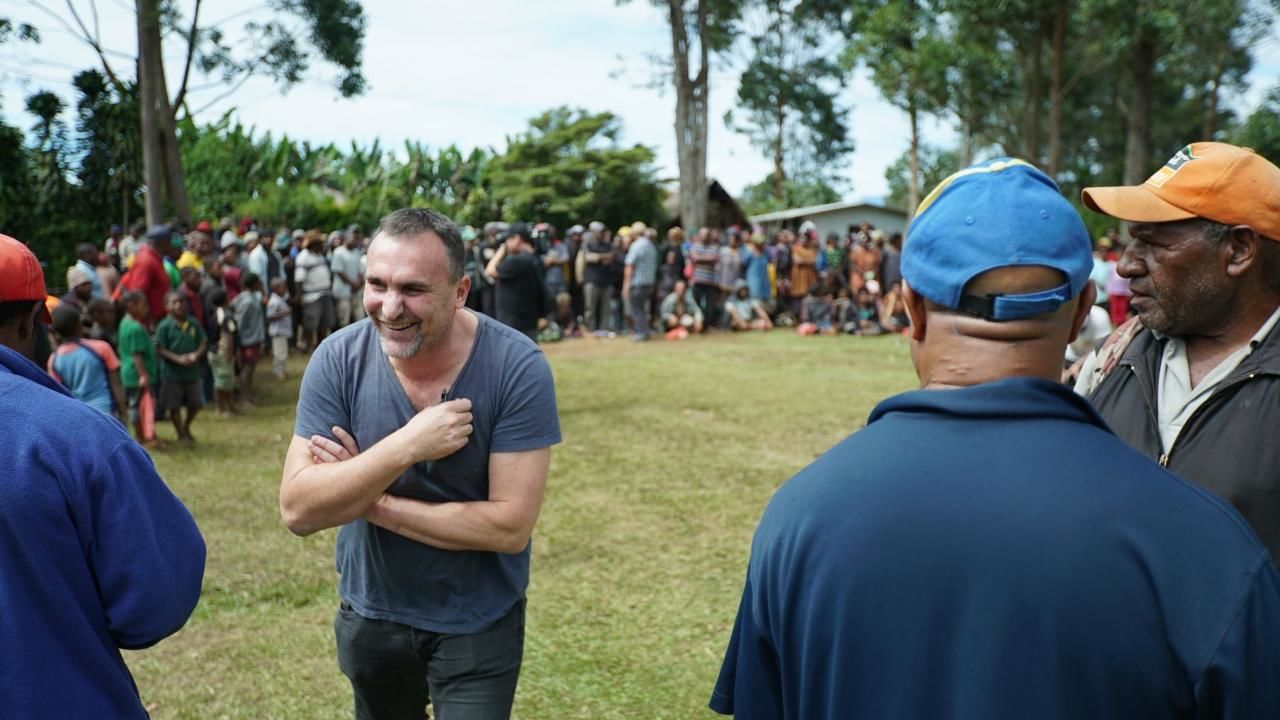 Imagine if Hunter S. Thompson had a camera instead of a pen. No trite narration. No preconceived ideas. Instead, a journey of discovery. Watch as journalism becomes literature on television in a breakthrough series starring the indomitable Michael Ware - the larrikin former TIME Magazine and CNN war correspondent - as he takes you behind the mask of our world's enigmas. Ware has covered everything from Charlie Sheen to Operation Iraqi Freedom and now comes to Nat Geo to tell story like it's never been told before. This is full immersion television that drops the barrier between storyteller and viewer. True journeys are felt. They are lived. They are never contrived. From the moment Ware and his crew touch down, to the moment they finally find their truth, the viewers are with them. The scenes, the people, will take paths all their own. Unscripted. Alive in its rawness.
Read More