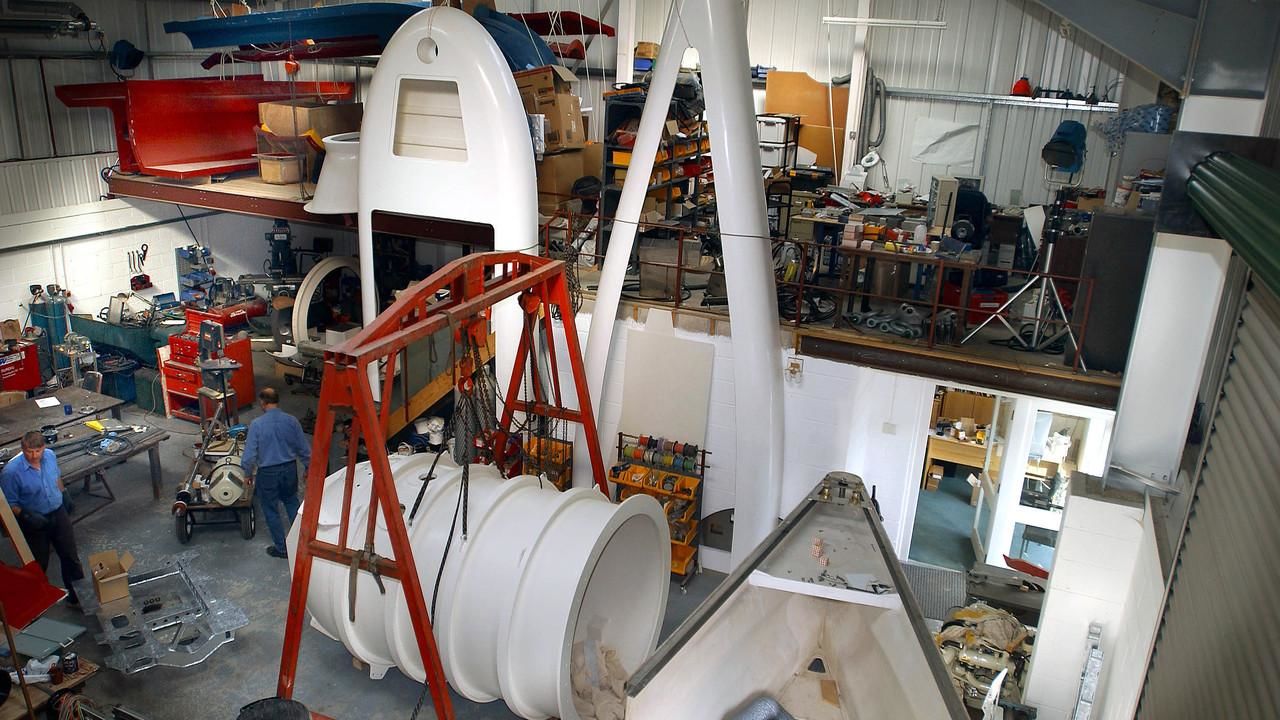 We follow Peter Robbins' over the course of four years as he fulfills his dream of building his very own submarine in order to explore the sunken wrecks in the English Channel.

Building a submarine without the resources of a big shipyard and using only scavenged or off-the-shelf parts is an unusual idea by any standard. But Peter Robbins has dreamed of submarines all his life and he is an unusually determined man. Over the course of four years, Robbins staked everything he owned to build his own submarine, the Alicia, in a bid to explore first-hand, the sunken wrecks in the English Channel. At a cost of $1.5 million, will the Alicia prove to be the success Robbins has hoped for?
Read More