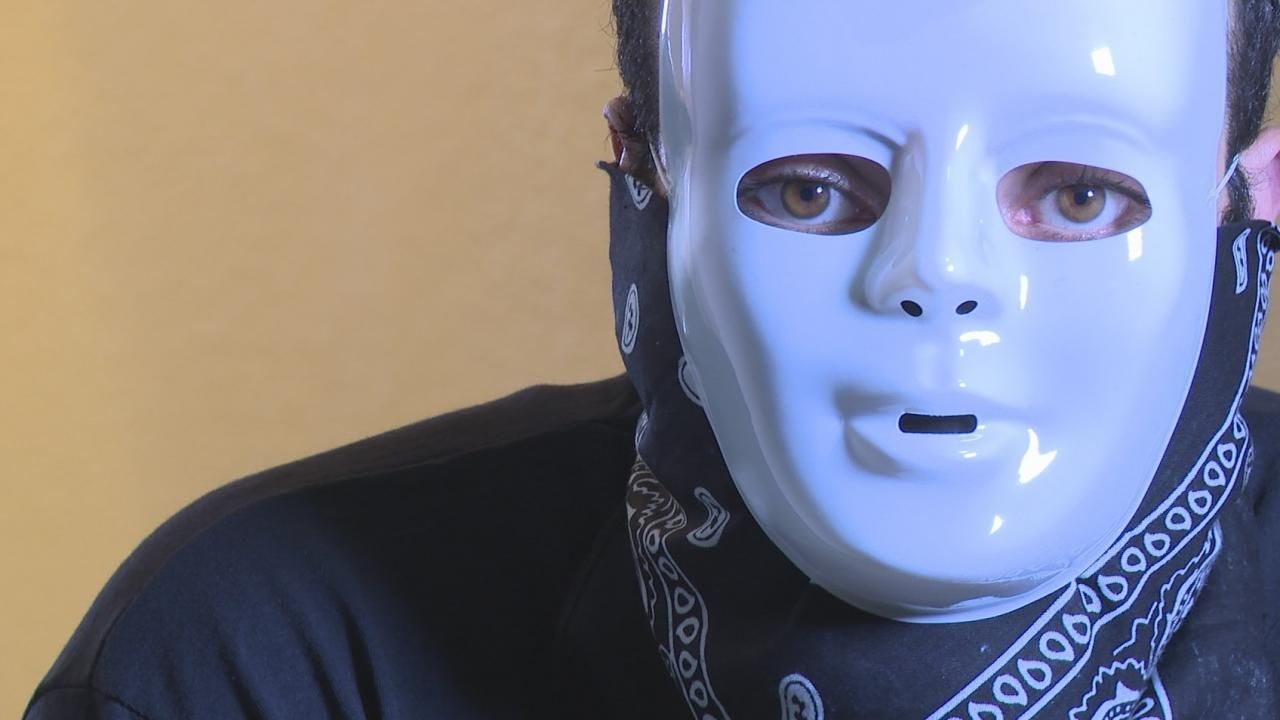 Hot guns; human cargo; back street gambling; bad pharma; fake brands; outlaw sex. Tax free; c.o.d. the black market can be brutal, exploitative, corrupt. Nothing is off-limits; everything is for sale. And what you buy may not be what it seems. But it puts $625 billion into the US economy every year.  No one has ever before gained access to the inner workings of this last bastion of ‘free’ enterprise. Until now. Underworld, Inc. charts a global path to talk to those at the sharp end of the underworld economy. Workers, suppliers, sellers, customers – and the law enforcement trying to keep it in check - share their experience of a hidden world that touches us all.