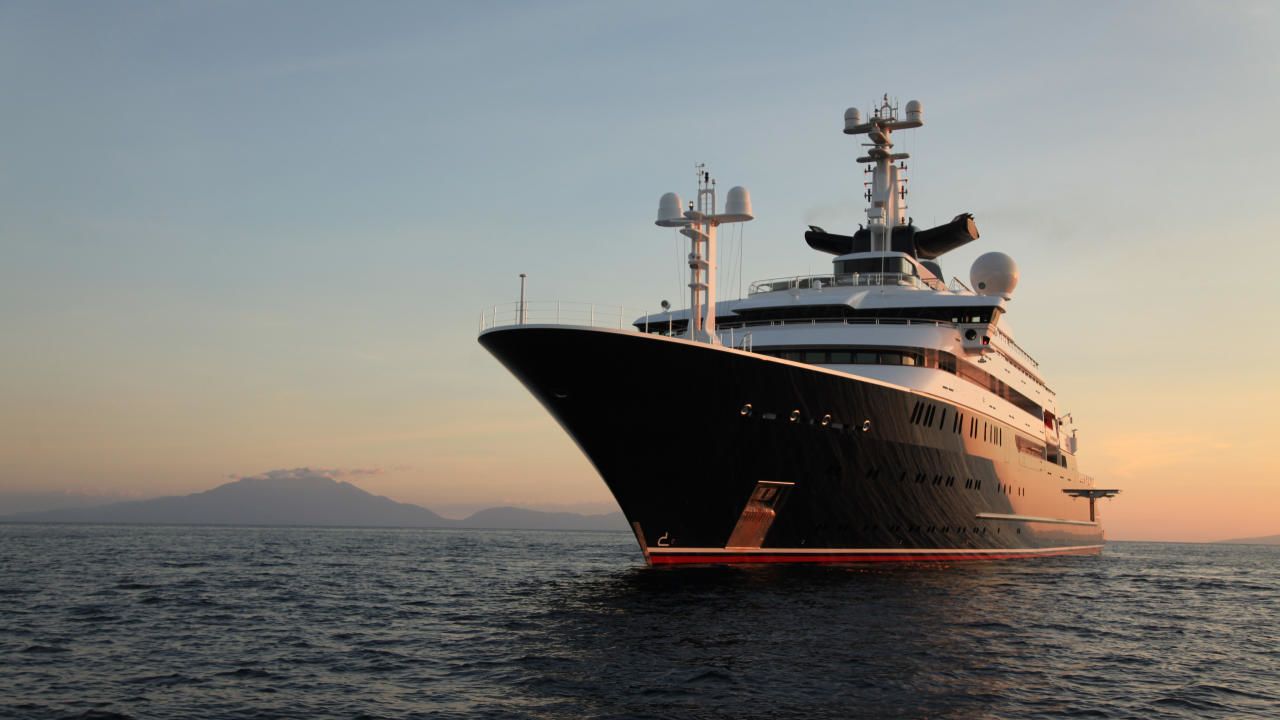 October 24, 1944, the world's greatest battle at sea begins in the Philippines. Japan's navy gambles on a decisive victory against the United States to turn the tide of World War II. Instead Musashi, its top secret super battleship, ends up at the bottom of the ocean. How did this unsinkable giant go down so fast? Was it overwhelming American air power? Or a fatal design flaw? Now American deep sea explorers and Japanese military experts are determined to solve this 70-year old mystery. But first they must find the missing Musashi.
ADVERTISMENT
You need to install or update your flash player.